AC Motors, the automotive arm of the Ayala Corporation has recently announced that it has plans to launch 6 new models in 2021. While no model names were dropped, we have a shortlist of speculations, about which vehicles could soon make their debut in 2021. It is important to remember that the Ayala company directly handles automotive brands such as Kia, Maxus, and Volkswagen in the Philippines, but is also a distributor of other brands such as Honda and Isuzu. With that said on to the list of other possible vehicles, AC Motors will be launching in 2021. A probable vehicle to launch in 2021 is the Kia Sorento. The all-new midsize 7-seater crossover has been updated to feature new styling and comes with new technologies as well. This will replace the much older version of the vehicle still being sold in the country today and should serve as a competitive option to those looking to get a 7-seater crossover. While no exact dates of the launch were announced we estimate that it will debut within the first half of 2021. Another new model to come from the South Korean automaker to make its way into the local market is the all-new Kia Carnival. The new minivan comes with a more SUV-like appearance while still maintaining the same spacious interior and features that made it popular. A similar case to that of the Sorento, nothing is set in stone yet for this model. However, its addition to the local lineup for Kia Philippines could be a game-changer for the company. Maxus Philippines has been on a roll lately with the brand steadily launching new models in 2020. Now, however, the automaker has one more surprise in store in the form of the Maxus D60. The brand has already been teasing the new vehicle, with images being released in the last quarter of 2020 hinting at a launch to happen soon confirming it to be one of the six models to launch soon. No official dates have been specified, however, we speculate that it will come within the first half of 2021. Another model to expect from AC motors for 2021, is the facelifted Volkswagen Santana. While its design may seem similar to the current model, there are a few tweaks that were done to the vehicle. This refresh could also add a few more features and possibly a new engine option to the vehicle. While details are still few and far between, we expect it to launch within the first half of 2021 given that the teasers for it were released in late 2020. This confirms the model as the second vehicle to launch out of the 6 models AC Motors will debut in 2021. There are no official photos yet of the Philippine spec model as Volkswagen has yet to release more teasers of the vehicle. 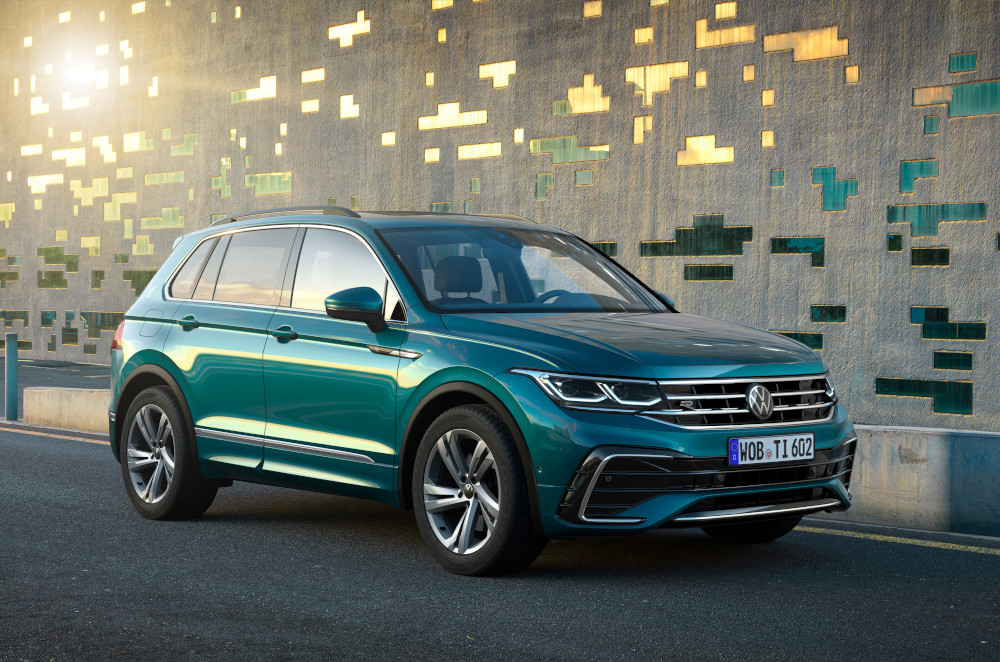 Back in 2020, Volkswagen Philippines stated that it would be launching a new crossover that would be added to its local lineup. While no names were mentioned we had a few guesses as to what it could be. First, it could be a compact crossover to enter the very competitive P1.2M price bracket, or second, it could be the new Volkswagen Tiguan. It is important to note, that the current generation of the Tiguan being sold in the country is an outdated model, the newer generation of vehicles could spark interest in the segment thanks to its new more modern design. No dates were mentioned, however, given that the Santana will be launching soon, the new crossover could make its appearance within the latter half of 2021.

Other vehicles that will also launch soon

While AC Motors does not directly have control over Honda and Isuzu in the Philippines, it will be releasing much-awaited models into the country in 2021. These include the Honda City Hatchback that might be replacing the old Honda Jazz, and the two Isuzu twins, the D-Max, and mu-X. Just like the many other speculated vehicles mentioned above, there are no official dates yet as to when these vehicles will be launching in the Philippines for 2021.