The all-new MG 5 is slated for a Thailand debut this coming July 20 with teasers floating on the brand’s Thai website and official Facebook page. That said, this should bring the subcompact sedan a step closer to Philippine shores.

The model was first unveiled through a series of photos last year and then followed by its public debut last September 26, 2020. Fast-forward to now, and the all-new MG 5 is set to make its Thailand debut. 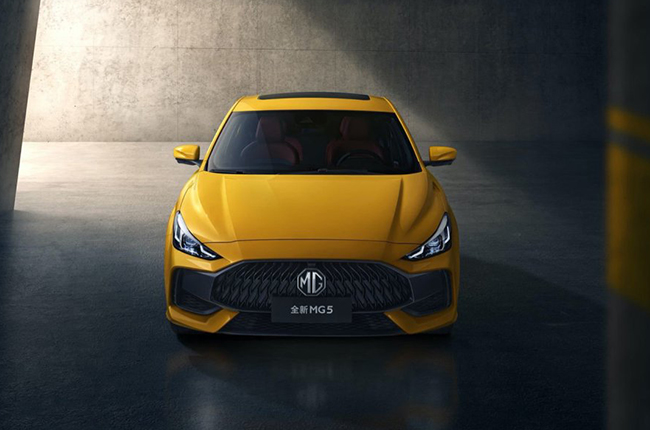 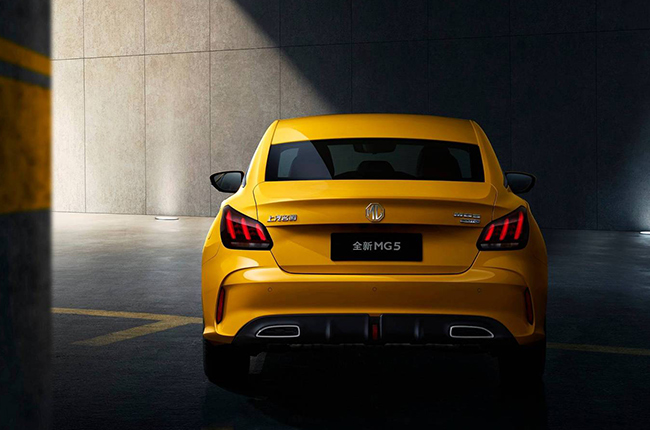 Exterior-wise, there’s actually a hint of MG 6 to its styling, especially the rear. It's also got a large grille that sports an unique pattern combined with a pair of triangular-shaped headlights. The side profile, on the other hand, looks sleek and classy, that's further emphasized by the curvacious and well-planted lines. One notable design cue is its sloping roofline which sort of gives the car a fastback look. Overall, its exterior design has vastly matured when compared to the outgoing model. The interior is as evolutionary as it is on the outside, it gets a black and red contrasting layout, therefore, matching the sporty and elegant styling of the MG 5’s exterior. One of its key features include the special Yamaha speakers which should deliver good sound quality throughout the cabin. The vehicle is also longer, wider, and taller, this could mean that the all-new MG 5 could have a slightly roomier cabin than before.

While a turbocharged gasoline engine is available in other countries, reports state that the Thai market could only get a 1.5-liter non-turbo gasoline engine that produces 118 hp and 150 Nm of torque. The said mill could be paired with a Continuously Variable Transmission (CVT), no words yet if the MG 5 range will include a manual option.

We shall grasp on any further details once the all-new MG 5 makes its Thai debut on July 20. So stay tuned and keep your eyes peeled for some juicy updates.