Apple is reportedly working on a breakthrough update for its CarPlay system. Known internally as "Ironheart," the project could expand the software's capabilities beyond its current use cases.

Today, CarPlay works with many cars from Ford, Chevrolet, and other automakers. Using the same design language as Apple's iOS, the system can control call-making, navigation, and music. These have been its main uses since launching in 2014, but a report from Bloomberg claims that Apple is working on something big.

The Cupertino-based company is reportedly gathering support from car manufacturers to broaden what an iPhone can do inside a vehicle. Under the new initiative, CarPlay could be able to control things like the air conditioning and power-adjustable seats. It could also gain access to the instrument cluster, including the speedometer and temperature sensors.

The project could still be far from release, but this isn't Apple's first foray into more advanced automotive tech. Apple has been rumored to be building an autonomous electric vehicle for years. Codenamed "Project Titan," the effort is supposedly composed of thousands of employees across many different fields.

Apple has been spotted looking for manufacturers to build its secretive car. It has had meetings with Hyundai-Kia and Toyota, but nothing is set in stone. The company's self-driving car could be even further from release than the update to CarPlay. 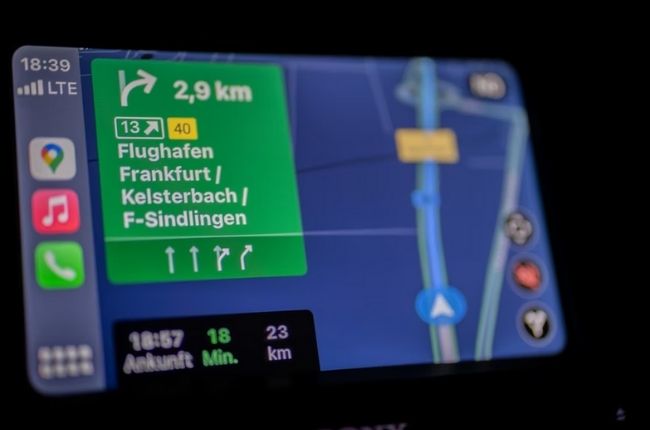 It would make sense for Apple to experiment with CarPlay's capabilities, as its connectivity with various car brands could provide invaluable knowledge to advance its car-building efforts.

There is competition, however. Android Auto is right behind CarPlay and ready to take the crown. Google recently struck a massive deal with Honda. It involves Honda using Android Automotive OS for many of its upcoming vehicles, starting in 2022. The operating system will replace Honda's proprietary systems and control everything from the infotainment to the car itself.