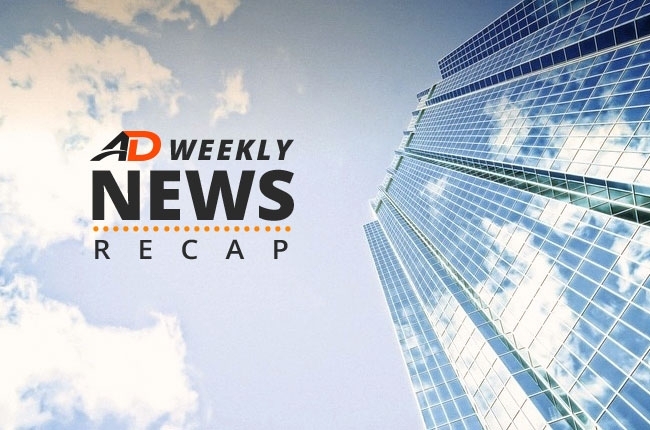 For this week, we’ve published a number of local and foreign automotive news. In case you miss it, here’s a recap of the notable news for the last 120 hours.

The Metropolitan Manila Development Authority (MMDA) is looking to file charges against motorists who illegally park their cars. Moreover, MMDA officer in charge Tim Orbos said that charges would also be filed to barangay officials who tolerate illegal parking of vehicles. On the other hand, Orbos proposed that the “time-bound parking” system could help improve traffic flow in the metro. Under the said scheme, car owners have to remove their parked vehicles during peak hours in order to free-up the secondary roads. 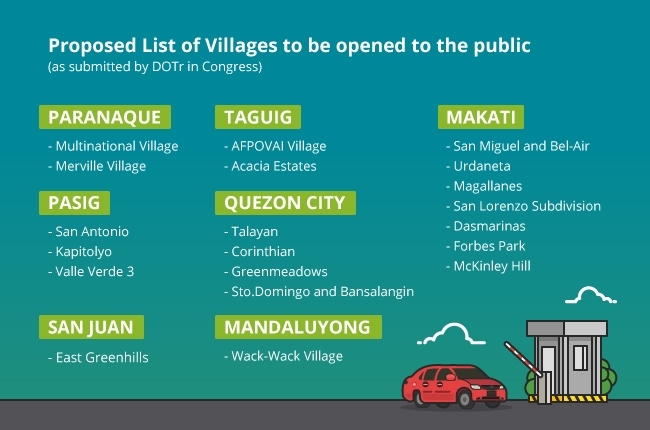 DOTr submits proposed list of villages to be opened to public

In an attempt to improve traffic flow, the Department of Transportation (DOTr) submitted a proposed list of villages to the Congress that would be open to the public. The list includes villages within Makati, Taguig, Paranaque, Pasig, Mandaluyong, San Juan, and Quezon City. Of note, there has been no report as to when will this be implemented as it’s still subject to approval by the Congress. BYD Co. Ltd. said that they are expecting up to 84.17% rise in net profits this year, as the company’s plug-in hybrid cars and electric buses continue to yield positive sales performance. In a report by Reuters, Chinese automaker BYD, backed by Warren Buffet’s Berkshire Hathaway Inc., forecast a 77.09% to 84.17% increase in net profit for 2016. BYD added that its rise in net profit for 2016 is expected to range between 5 billion and 5.2 billion Chinese Yuan (around P 35.8 billion and P 37.3 billion respectively). 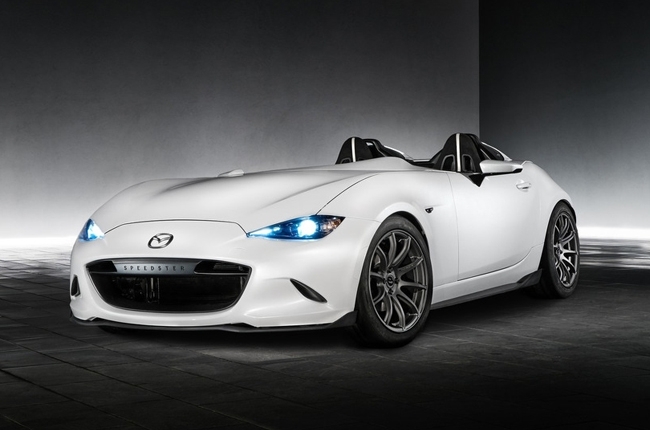