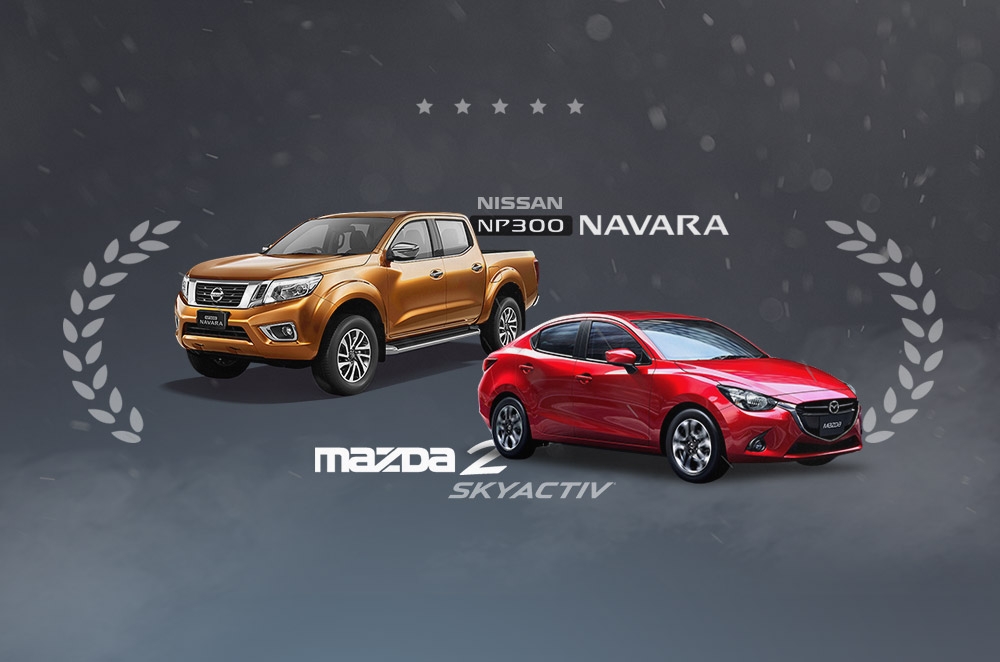 Spectators will get to see the newly crowned COTY-P Mazda 2 SkyActiv R sedan and the TOTY-P Nissan NP300 Navara 2.5L 4x2 EL 7AT from April 7 to 10, 2016. This gives visitors and enthusiasts an opportunity to see why these were selected as CAGI's big winners.

Established in 2004, CAGI is the longest-running organization of motoring journalists in the country today. Since its incorporation, CAGI has been giving more than a decade’s worth of awards to the most outstanding vehicles available in the market. By way of scheduled test fests, members evaluate qualified vehicles submitted for consideration using predetermined parameters.

Separate scores are given for the qualitative (consumer) and quantitative (performance) testings, which are then factored in together with marks for their safety features and pricing to come up with the final scores that each vehicle is given. The group takes pride of the fact that their operations are free from any support from manufacturers and dealers. Independently recognizing the best vehicles in each class without the sway of advertising revenue is CAGI’s contribution to raising consumer awareness.

For the full specs and features of the 2015 COTY-P and TOTY-P winners, visit the AutoDeal Car Guide.