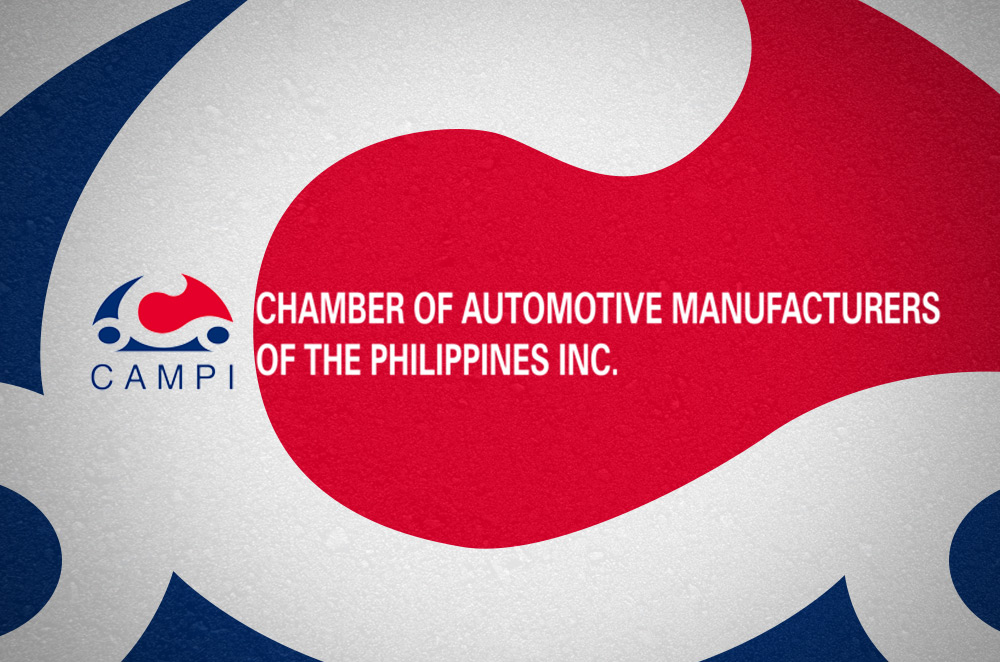 The Chamber of Automobile Manufacturers of the Philippines, Inc. (CAMPI) and the Truck Manufacturers Association (TMA) has reported a continued rise on its year-on-year and year-to-date sales for April 2015.

With a year-on-year performance growth of 18% in April of this year, CAMPI and TMA records show that 21,259 units were sold compared to 18,015 units in the same month a year ago. This growth in sales was headed by the Commercial Vehicle (CV) segment with 12,928 units followed by the Passenger Car (PC) segment with 8,331 units.

Thanks to more enticing financial offers and new car launches since the start of the year, year-to-date sales performance also marked a significant growth recorded by CAMPI. With an increase from 24,824 units to 33,382 units, it accounted to 40% of the entire volume sold since January 2015. Meanwhile, combining both reports from CAMPI and TMA showed a 21% increase in sales from 84,141 units in 2015 compared to last year’s 69,737 units.

“This continuing increase in passenger car sales is an indication that the country has entered the motorization stage. This is also consistent with economists’ projection that consumer spending growth will remain strong as per capita income hopefully reaches $3,000 in 2015,” said Atty. Rommel Gutierrez, CAMPI President.

Atty. Gutierrez further added, “Despite the year-on-year growth, April sales actually declined by 10% across all product segments compared to the sale of 23,557 units in March.  This slight dip is due to the shorter number of working days in April as well as general seasonality.”

With sales expected to pick up in the coming months thanks to flexible financing options and more car launches, the industry remains confident with its goal to reach 310,000 sales volume target for the entire year.