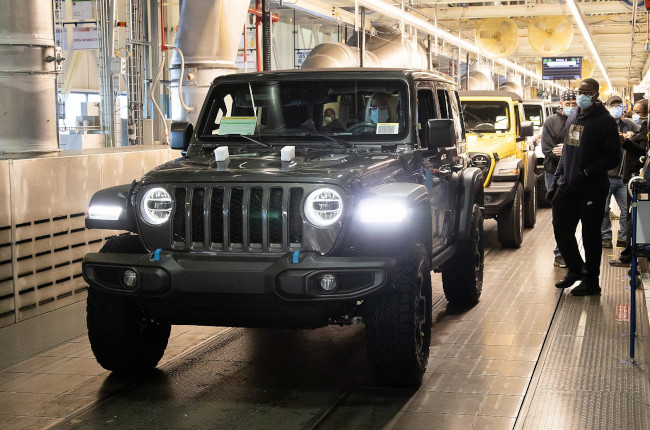 The Stellantis group wants more of its vehicles in the ASEAN region, but not on a sale basis, but on a production basis. Jeep is one brand that looks like it is up for consideration for Southeast Asian manufacturing. The Gurun plant in Malaysia is the likely candidate for production, and the country is no stranger to automotive brands producing cars within its borders.

Brands like BMW have taken the leap and several models are Malaysian-produced units. Jeep could be the next in line to do the same with its Wrangler, but no formal or official confirmation has yet been issued or made. Under the Stellantis Group, the local units of the Peugeot 3008 and 5008 are sourced directly from the Gurun plant in Malaysia. 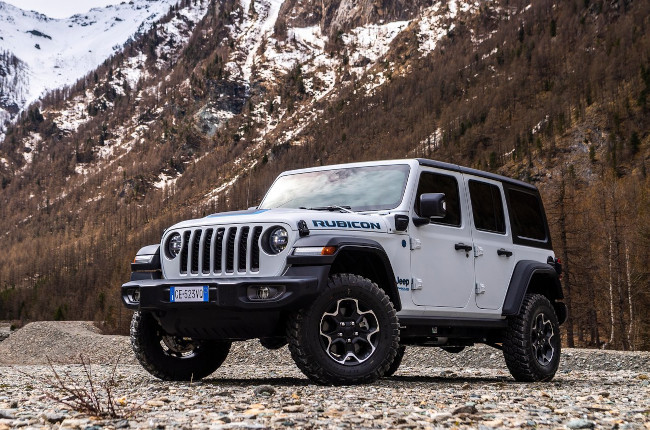 A report made by WapCar states that the Stellantis group is expected to begin the next phase of its expansion in South East Asia. The report further says that Jeep models will be locally assembled at the Gurun Plant in Malaysia. These units will be destined for the Thai market first according to the WapCar. One model, in particular, that’s been mentioned is the Jeep Wrangler, the marque’s iconic 4x4 SUV. With the production of the SUV inching closer to home, it’s likely that local units for the Wrangler will get a more competitive price for the ASEAN region, which includes the Philippines. The Jeep Gladiator is also a prime candidate for a price cut in the country should the production of complete knock-down units (CBU) shift to Malaysia. The rest of Jeep’s lineup could also follow suit should the development push through.

Currently, the Philippines gets its Jeep vehicles from the United States and China. Flagship models like the Wrangler and Gladiator come from the brand’s US plant, while the crossovers like the Compass and the Renegade are shipped directly from China. No formal confirmation has been made just yet, Stellantis did not comment when asked about the production of Jeeps in the Gurun plant, however, the company did say that it will be exploring new opportunities for other brands in the future.

While the report covers the potential for Jeeps to be manufactured in Malaysia, the first market that will receive these units should the development push through is Thailand. There was no mention of the Philippines being involved at the moment, but being so close to home, it’s not an out-of-this-world possibility. Hopefully, the Gurun plant will start assembling Jeeps soon to make the brand’s models more competitively priced.