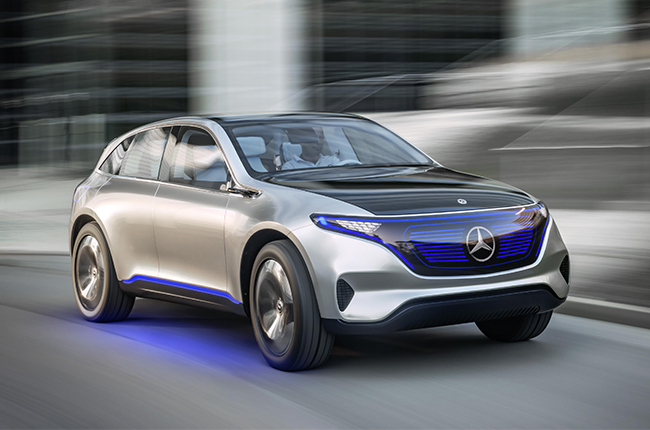 Daimler is eyeing to invest $11 billion in developing electric vehicles (EVs) according to the company’s research and development (R&D) head Thomas Weber.

Weber told the German paper Stuttgarter Zeitung that "by 2025 we want to develop 10 electric cars based on the same architecture."

In a report by Automotive News Europe, Daimler is looking to produce at least 6 EVs as part of its aims to compete with Tesla and VW group's Audi. Daimler said, however, that the company will still sell diesel-powered vehicles in the U.S.

As previously reported, Volkswagen cut 30,000 jobs globally as they head toward investing into EVs. Volkswagen aims to sell as many as 3 million EVs per year by 2025.

With this, it seems that it’s an open secret that the current trend of the global automotive industry is leaning towards the development of electric vehicles. As such, Toyota has already put up an EV company that will take on the development process of its EVs. Mazda, on the other hand, has hinted that they are set to introduce its first EV by 2019.