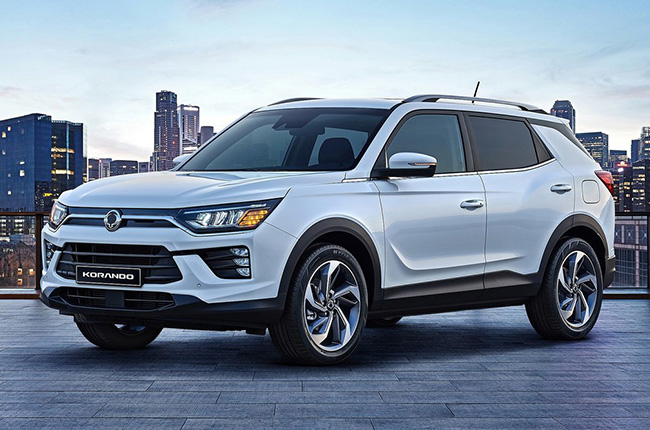 Ssangyong Philippines is set to bring in two new vehicles for the 2020 model year. Both new vehicles will be crossovers. The first is a diesel variant of the underrated Tivoli subcompact crossover while the other is an all-new version of the Korando, also fed with diesel. 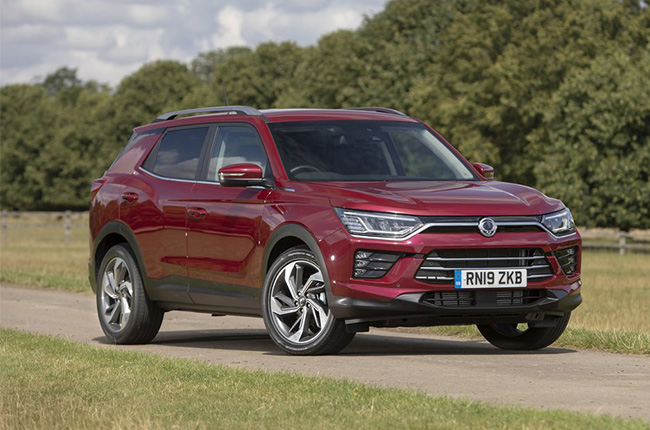 The all-new 2020 SsangYong Korando is a compact crossover that pits against the likes of the Toyota RAV4 and the Honda CR-V. The gasoline version of its predecessor was once in SsangYong’s lineup in the Philippines but was later axed in favor of diesel-powered SUVs and pickup trucks. The crossover features the same design language as the current model lineup of the Korean automaker. Little else is known about what the Korando will bring into the compact crossover segment other than it will be diesel-powered and that it will be a 5-seater, something it shares with its Korean rivals such as the Hyundai Tucson and Kia Sportage. The second of the two new vehicles is the diesel variant of the Tivoli. In its current form, the subcompact crossover is powered by a 1.6-liter gasoline engine. The power plant produces 126 hp and 160 Nm of torque which is attached to a 6-speed automatic transmission. In its current gasoline form, the Tivoli will be facing stiff competition from the likes of the Japanese brands and their small-displacement gasoline engine crossovers.

The addition of a diesel variant could be a game-changer for the brand and the vehicle. When the diesel variant launches, it will be one of the few crossovers on the market that have a diesel mill. If Ssangyong Philippines can manage to price it under P1.2 million, it will offer a more enticing option to those who are in the market for a diesel high-rider.

The new diesel variant of the Tivoli should slot in right below the Tivoli XLV. It’s important to remember that while the Tivoli and Tivoli XLV share the same name, the XLV is an entirely different vehicle a slightly bigger, taller, and longer body than the Tivoli and is powered by a 1.6-liter turbo-diesel engine.

No pricing has been released yet for either vehicle. However, SsangYong has given its launch date, which will be on November 14, 2019, Thursday, at the Auto Focus Test Drive Festival at the SM Mall of Asia Concert Grounds.