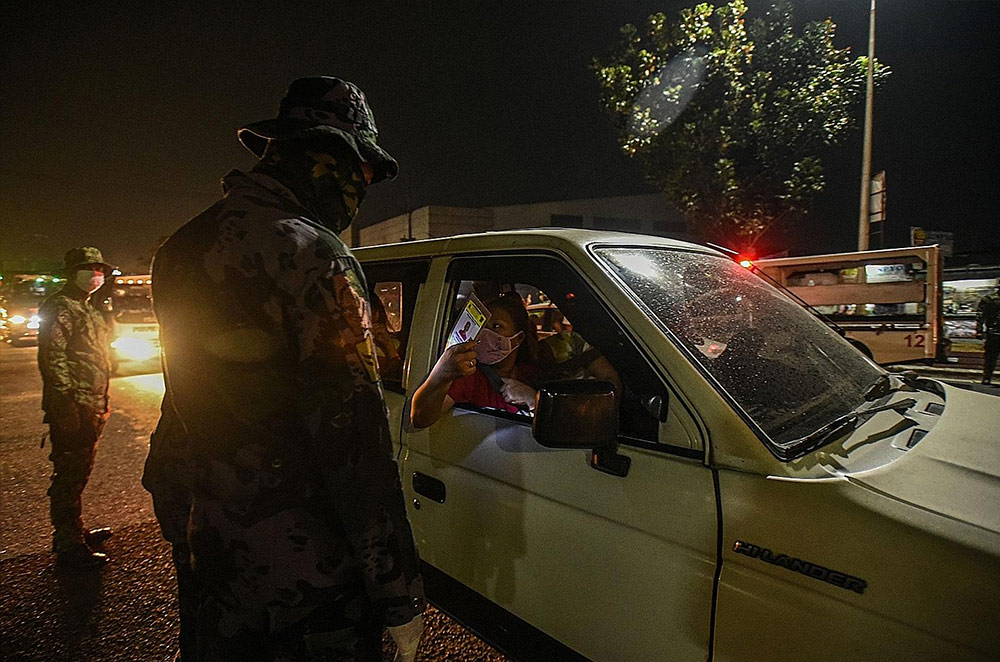 The Department of the Interior and Local Government (DILG) has announced that a travel pass from the Philippine National Police (PNP), and a medical certificate from the LGU health offices are no longer required for travel. The announcement was made after the Inter-Agency Task Force on Emerging Infectious Diseases (IATF-EID) approved harmonized national travel protocols for land, sea, and air as recommended by the DILG. The new protocols now apply to all LGUs in the country. Under these new rules and regulations, testing is no longer mandatory unless the LGU destination requires it before travel. Travelers are also not required to undergo a facility-based quarantine unless they exhibit systems upon arrival at their destination.

If the LGU of destination requires a test, it shall only require a Reverse-Transcription - Polymerase Chain Reaction (RT-PCR) test and no other. Meaning, LGUs cannot require Antigen tests or rapid tests as test requirements prior to travel
Jonathan Malaya
DILG Undersecretary, and spokesman

Despite these new protocols, Malaya states that the public should still take the proper precautions and observe safety and health protocols, and that the LGUs should conduct clinical and exposure assessments at all entry and exit points in their respective areas. He continues by stating that it will ensure that only “asymptomatic, non-close contact individuals” are allowed to travel from one LGU to another.

While traveling out of town just got easier, it is still important to follow protective measures for you and those traveling with you. The pandemic is still ongoing and the virus is still around.