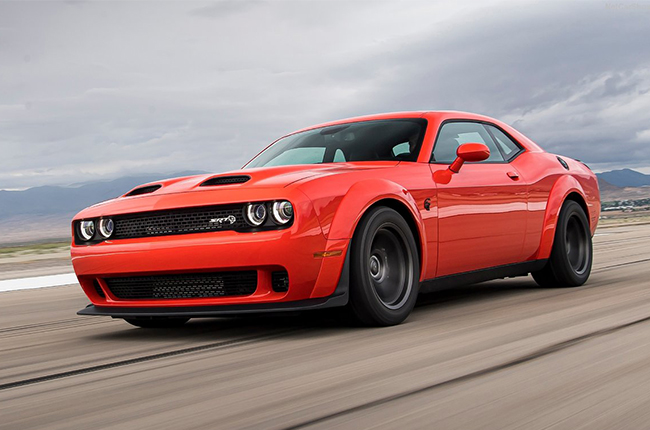 Muscle cars in the Philippines are an uncommon sight at least compared to the more common Japanese and Chinese offerings that are readily available in the local market. Over in the United States, these kinds of vehicles are still very much popular with thousands of people still buying them despite the rise in fuel prices. That being said, the Dodge Challenger was able to come out strong last year as it was able to best the likes of the Ford Mustang and Chevrolet Camaro in terms of sales for 2021.

In 2021 Dodge was able to sell 54,314 units of the Challenger in the US, which has ended Ford Motor Company’s six-year streak of being the top dog in the muscle car segment. The Challenger’s closest rivals the Mustang and the Camaro were only able to sell 52,414 and 21,893 units respectively which is a surprise, especially for the Ford Pony car as it has been a popular choice for enthusiasts in the States.

Dodge’s key to success in this segment is simple, they marketed the Challenger to the right audience for maximum success. In this case, it was the American muscle car enthusiasts in which the automaker was able to forge a sense of community with them.

With the Challenger and its Dodge Charger counterpart set to be retired soon, the automaker expects that there will be a great rush to buy the last of these gasoline-fed beasts before the brand shifts its focus to electric and hybrid vehicles. Dodge is expected to launch a plug-in hybrid model in 2022 and a battery-electric muscle car in 2024 as well. All-new versions of the Challenger and Charger are also set to be launched soon but will come as electric or hybrid electric vehicles instead. While this could signal the end of the truly gas-guzzling maximum power American muscle car, technology moves on.

You can compare quotations simultaneously from multiple Dodge dealerships. Select your preferred dealers from the list below.

Get Notified about Dodge Deals