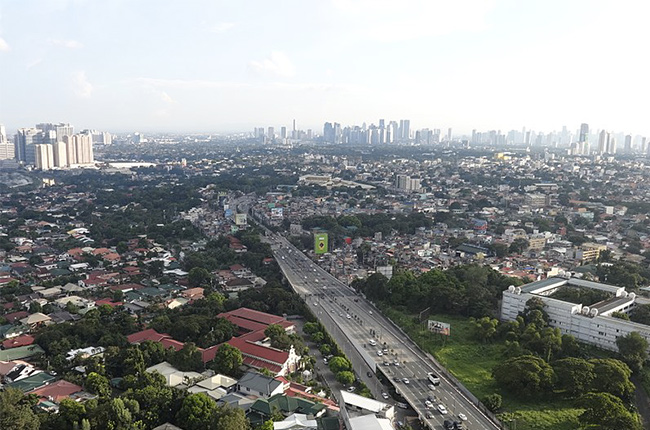 It goes without saying that the traffic flow in EDSA and C-5 is problematic, especially during rush hours. In fact, we can’t even remember when the problem started; much like that time when the Philadelphia 76ers won an NBA championship.

To hopefully alleviate the traffic mess in the Metro, the Department of Transportation - Toll Regulatory Board (DOTr-TRB), in partnership with the Department of Public Works and Highways (DPWH) and Bases Conversion and Development Authority (BCDA), breaks ground of the South East Metro Manila Expressway (SEMME).

Related: New roads we look forward to this 2018

The SEMME is a 34-km 6-lane highway that connects the Skyway Stage 1 in Taguig to Batasan Complex in Quezon City. It’s an elevated expressway with two directional traffic flow. Since the SEMME is the first phase of the Metro Manila C-6 Expressway Project, its northern end in Batasan Complex will eventually extend up to the North Luzon Expressway (NLEX).

When finished, the SEMME is projected to lessen the congestion along EDSA, C-5, and Ortigas Avenue (and its extension). The new expressway can provide faster access for motorists from the southern parts of NCR to the north and eastern areas, and vice versa.

As a matter of fact, DOTr claims that the travel time from Bicutan to Batasan will be reduced to just 35 minutes. In comparison, Google Maps tells us that it will take you one hour and eighteen minutes to traverse the mentioned route at 7:30 a.m.

The SEMME is expected to be completed by 2020, and will operated and maintained by San Miguel Corporation (SMC). The toll fee amount hasn’t been disclosed yet, but there will be, for sure.

What do you think? Will this solve the current traffic problem of the Metro?