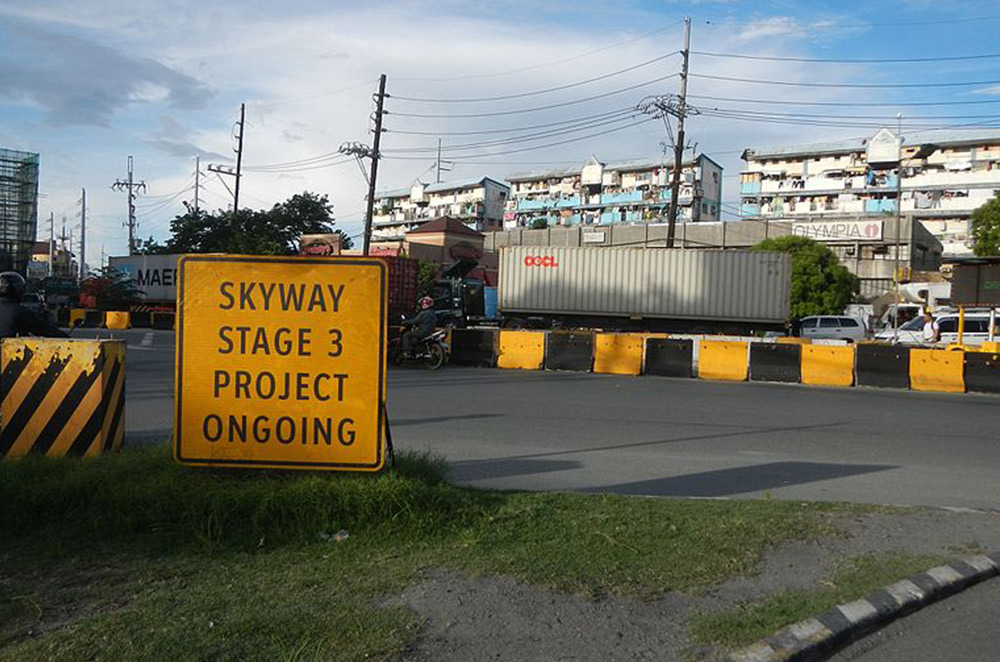 Heavy traffic has always been an issue in the country since time immemorial. The government came up with several ‘solutions’ to this nerve-racking dilemma like the number coding scheme, yellow and motorcycle lanes, and the recent high-occupancy vehicle (HOV) lane policy. The latter was temporarily set aside before 2017 ended as the enforcers had a hard time inspecting due to heavily tinted vehicles.

Well, another hope we have right now to ease the traffic congestion is the ongoing #BuildBuildBuild project of the Duterte administration. In a report by the Manila Bulletin, the NLEX Harbor Link Segment 10—an elevated expressway that links McArthur Highway in Valenzuela City and C3 Road in Caloocan City—is expected to open this 2018. Once finished, the usual 1 and a half hour travel time from Manila to Quezon City will be cut down to just 20 minutes.

Related: What to do when the traffic light goes yellow

The Harbor Link project is part of the Luzon Spine Expressway Network, which will connect the northern and southern parts of Luzon without having to go through the hustle and bustle of Metro Manila roads. When completed, the 7-hour travel time from Metro Manila to San Fernando, La Union will be reduced to 3 hours and 10 minutes, while driving from La Union to Bicol will only take you 8 hours and 15 minutes. 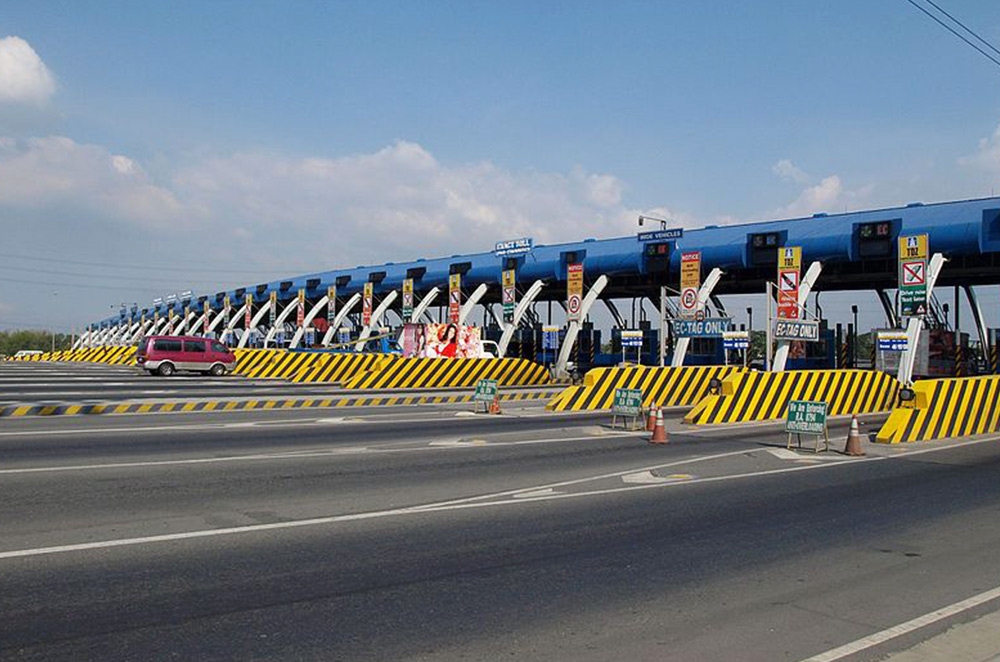 Moreover, the government also plans to build the Metro Manila Logistics Network, which will add 12 more bridges through Pasig River, Marikina River, and Manggahan Floodway to join the 26 existing bridges that are used by about 1.3 million vehicles daily.

Part of the development is the 961-meter Bonifacio Global City-Ortigas Center Link Road Project. It is a 4-lane bridge across Pasig River and Marikina River connecting Lawton Ave. in Makati City and Sta Monica St. in Pasig City, and a bridge passing through Lawton Ave. up to the entrance of Bonifacio Global City. With that, the traffic jam at EDSA and C-5 road alongside Guadalupe Bridge and Bagong Ilog Bridge is predicted to decrease by about 25%.

Meanwhile, the drive from Danao City to Naga City is said to lessen by over 50% when the Metro Cebu Expressway opens. Another thing laid on the plate is the Davao City Coastal Road project from Bago to Sta. Ana Wharf Road. This will ease the travel time from Toril to Poblacion from 45 minutes to just 15 minutes.

Certainly, the expressways that will soon open this year will lessen the congestion on the road, but expect that the traffic burden won’t leave us (for now), as more infrastructures will be constructed all throughout this administration. But then again, traffic? What’s new?

As for now, let’s just wait and see how things will roll since 6 years is a long time to make things done.