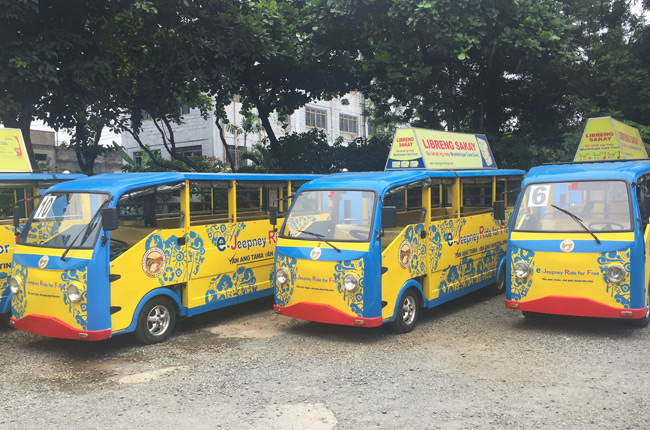 The ‘king of the road’ could soon be dethroned as the government plans to push its Jeepney Modernization Program. As discussions about the said issue continues, the Electric Vehicle Association of the Philippines (EVAP) expressed its readiness to help modernize old jeepneys.

EVAP president Rommel Juan said that they are ready to take on the challenge of helping in the government’s Jeepney Modernization Program by replacing the “old, traditional, smoke-belching” jeepneys with electric jeepneys (EJeepneys). Juan added that EJeepneys are the “natural progression” of the public utility jeepneys.

They [EJeepneys] are environment friendly, pollution free, quiet, and economical. Now that the government is serious about the Jeepney Modernization Program, we at EVAP are ready to take on the challenge,” said Juan.

EVAP is an organization that intends to educate the public on environmental awareness as well as the economic and ecological benefits of electric vehicles. It is composed of more than 40 members according to their website. 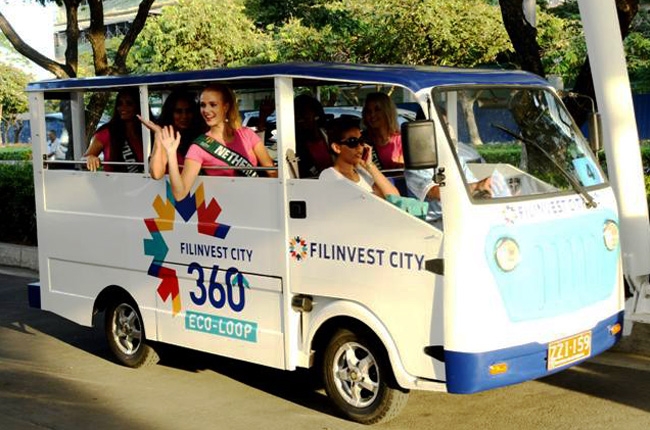 As a review, jeepney drivers held a strike last January 2017 to protest the government’s plan to modernize old jeepneys.

The Department of Transportation (DOTr) said that 15-year-old jeepneys must be replaced with new low-emitting and low-carbon units, similar to electric vehicles. The agency is also eyeing to include new requirements where an operator must have a minimum of 20 jeepney units. Moreover, the DOTr requires a P7 million capital for a franchise to operate.

Due to the new requirements, transport group Samahan ng Tsuper at Operators ng Pilipinas Genuine Organization (Stop and Go Coalition) announced that they will hold a 3-day nationwide strike to protest the modernization program of old jeepneys.