Lewis Hamilton was in “cruise control” throughout the 2017 Formula 1 (F1) Italian Grand Prix to claim the 1st back-to-back win of the season. With this, the Briton is now ahead of the driver’s championship by 3 points.

At the start of the race, Hamilton of Mercedes-AMG Petronas had a slow start off the line. Lance Stroll of Williams and Esteban Ocon of Force India, who started in 2nd and 3rd, respectively, threatened to pass Hamilton at turn 1. The 10-year F1 veteran, however, was quick to defend and cover his racing line to keep the rookies at bay.

Hamilton was left unchallenged until the checkered flag to finish in 1st place. On the other hand, Ocon and Stroll dropped down the order to cross the line in 6th and 7th, respectively. 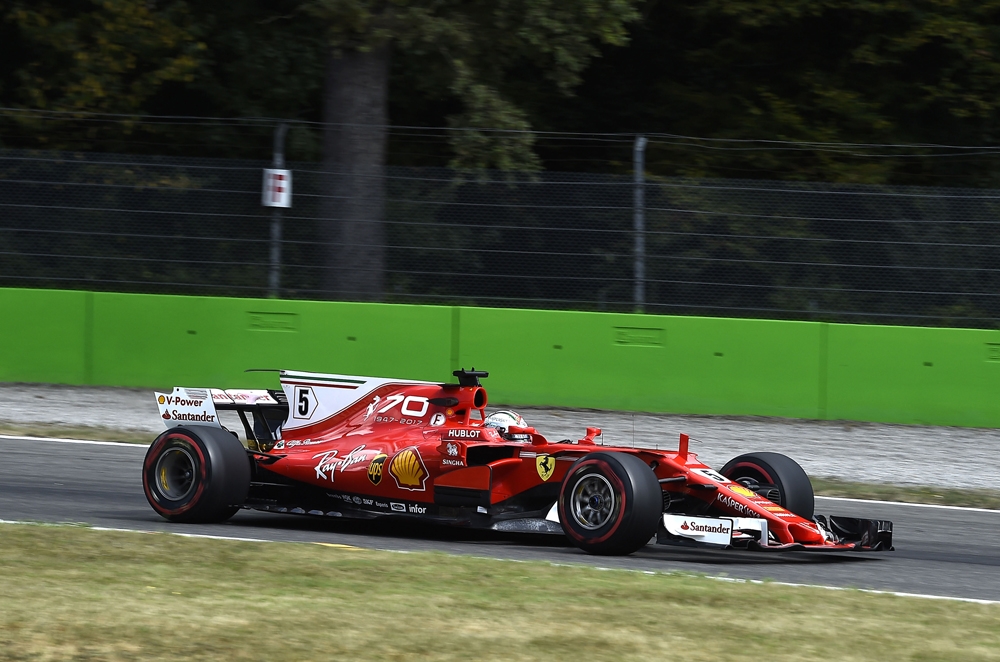 The other Mercedes driver, Valtteri Bottas, was able to make his way up to 2nd by the 4th lap. The Finn also cruised to the end of the race with more than 30 seconds ahead of their rivals. 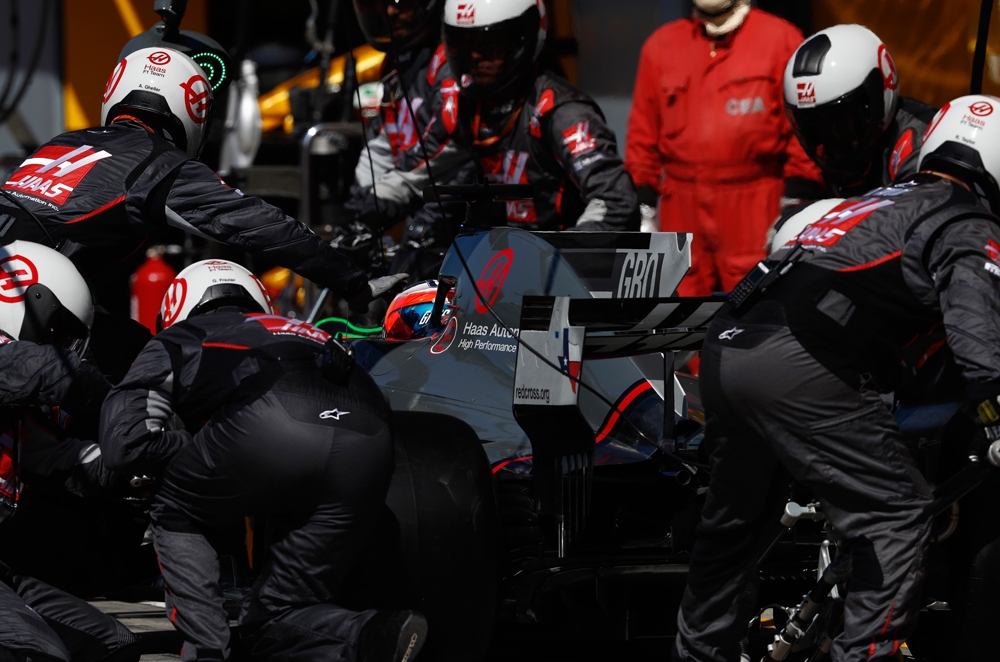 After a disappointing performance during the qualifying session, Scuderia Ferrari’s Sebastian Vettel salvaged a 3rd place finish from 6th. Vettel’s teammate, Kimi Raikkonen, dropped down to 5th when Red Bull Racing’s Daniel Ricciardo overtook him on lap 45. The Aussie, who was 16th on the grid, made his way up the order to claim a 4th place finish. Ricciardo was voted by the fans with ‘driver-of-the-day’ honors for his impressive performance.

William’s Felipe Massa and Force India’s Sergio Perez were also in a battle for for 8th place. Massa was able to hold on to 8th, while Perez had to settle for 9th. 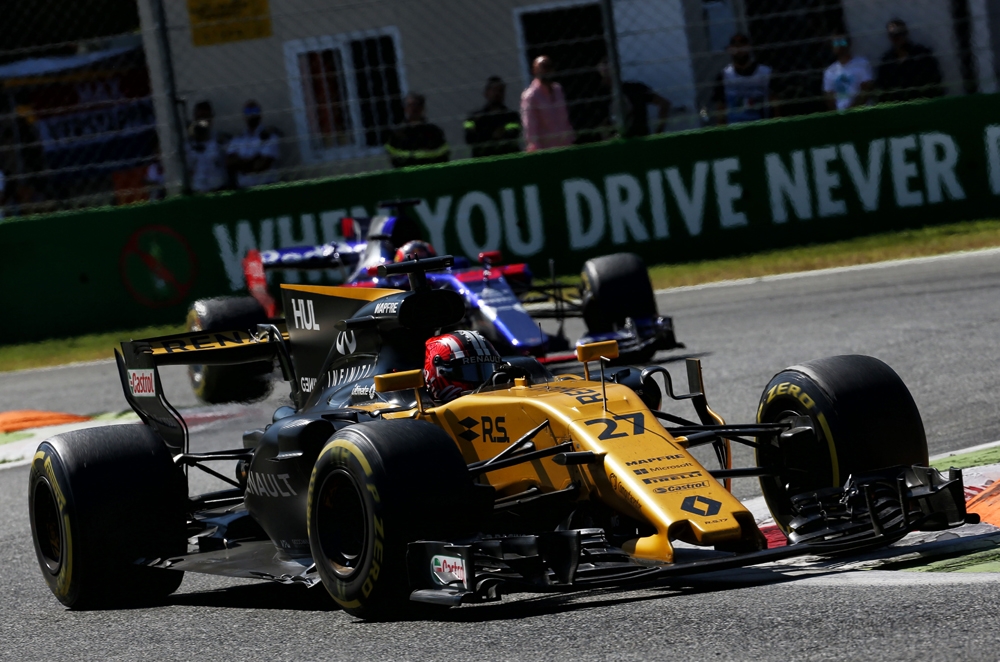 After starting down in 14th, Red Bull Racing’s Max Verstappen looked like he would retire on the opening lap when he collided with Massa at turn 2. The Dutchman was able to limp his car back into the pits and completed the race in 10th.

Kevin Magnussen of Haas, who tried to literally bump his way to the top 10, crossed the line in 11th. Less than a second behind him was Daniil Kvyat of Toro Rosso in 12th. Nico Hulkenburg was the sole finisher for Renault in 13th as his teammate Jolyon Palmer retired on lap 32 due to a transmission issue.

Toro Rosso’s Carlos Sainz and Haas’ Romain Grosjean completed the race in 14th and 15th, respectively. Meanwhile, Sauber’s Pascal Wehrlein was the last to cross the finish line in 16th. His teammate Marcus Ericsson retired near the end, while both McLaren Honda drivers Stoffel Vandoorne and Fernando Alonso had to end their race due to engine problems.

After the Italian Grand Prix, Hamilton is on top of the driver’s championship with 238 points. Just 3 points behind him is his rival Vettel, while Bottas closes the gap with 197 points. The next race of the 2017 Formula 1 season is on September 17 at the Marina Bay Street Circuit, Singapore.