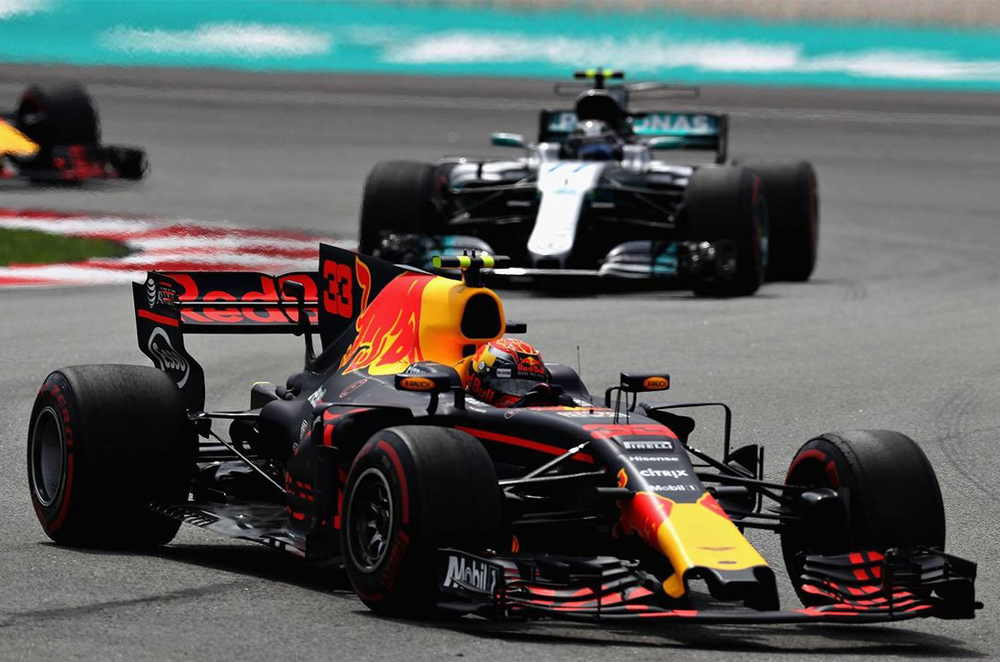 After starting 4th on the grid, Red Bull Racing’s Max Verstappen blasted past the competition to win the 2017 Formula 1 (F1) Malaysian Grand Prix. The Dutchman, who turned 20 during the race weekend in Malaysia, is now the youngest driver to win twice in F1.

Verstappen snagged to 2nd place at the expense of Mercedes-AMG Petronas’ Valtteri Bottas. Soon after, the other Mercedes driver and championship leader Lewis Hamilton fell to the speedy Dutchman on the 4th lap. From that point, the Dutchman dominated until the checkered flag to win the race by 12.7 seconds. Hamilton, on the other hand, had a lonely race after his battle with Verstappen to finish 2nd. Red Bull Racing’s Daniel Ricciardo also had a good race. The Aussie managed to pick-off Bottas for 3rd, but was under pressure from Scuderia-Ferrari’s Sebastian Vettel who stormed from dead last after a turbo failure during qualifying to 4th. Vettel even challenged for the last podium spot late in the race. Ricciardo was able to hold on to 3rd, Vettel settled for 4th, and Bottas had a respectable 5th place finish.

Scuderia-Ferrari didn’t have the best of luck during the Malaysian Grand Prix as Kimi Raikkonen’s car had engine issues prior to the start of the race. 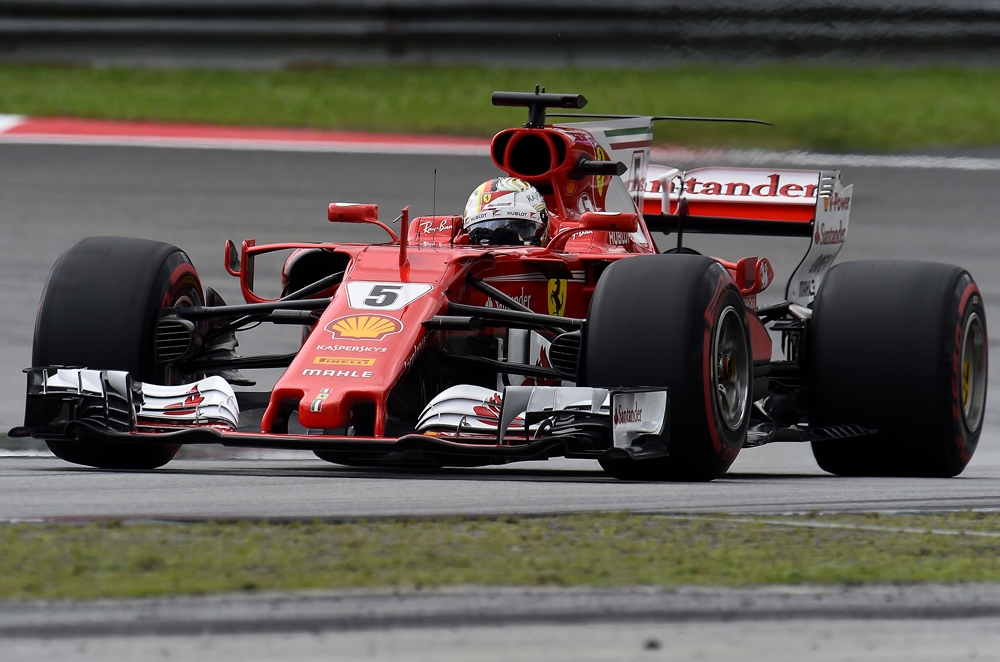 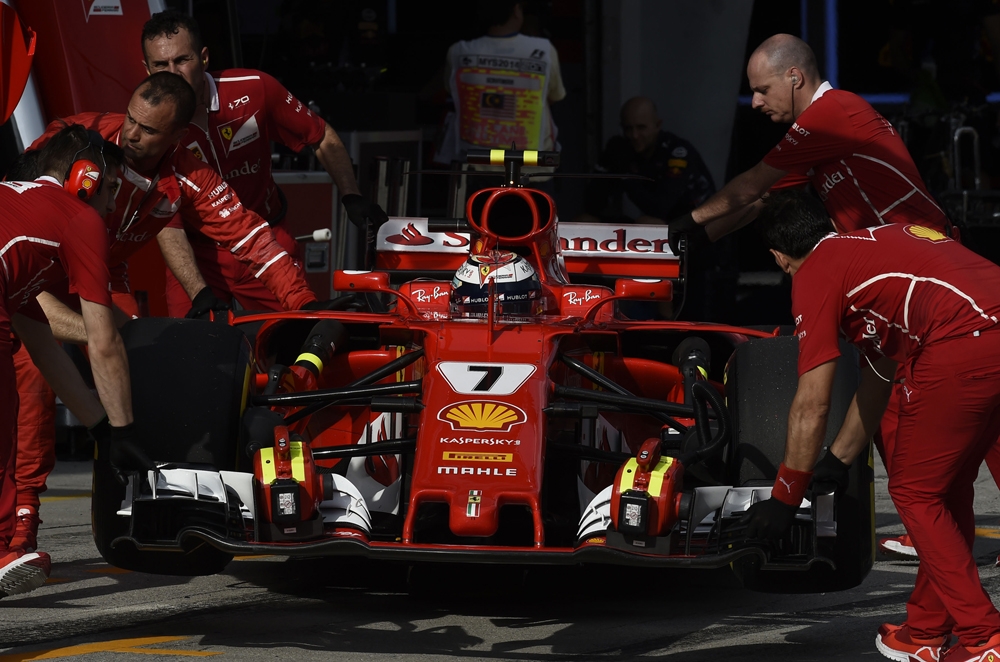 Meanwhile, Sergio Perez of Force India drove his car from 9th to cross the line in 6th place. Stoffel Vandoorne of McLaren-Honda was able to finish in 7th, followed by Lance Stroll and Felipe Massa of Williams in 8th and 9th, respectively.

The other Force India driver, Esteban Ocon, collided with Massa at the start of the race. A slow puncture forced Ocon to enter the pits to switch to the soft compound tires. Despite doing 54 laps on that set, he was able to salvage a 10th place finish.

McLaren-Honda’s Fernando Alonso finished in 11th followed by the Haas duo of Kevin Magnussen and Romain Grosjean in 12th and 13th, respectively. Toro Rosso’s rookie Pierre Gasly, who replaced Daniil Kyvat, took 14th. Renault’s Jolyon Palmer spun out twice but was able to finish in 15th, just a hairline ahead of his teammate Nico Hulkenburg in 16th. Sauber’s Pascal Wehrlein and Marcus Ericsson were the final finishers of the race in 17th and 18th.

Toro Rosso’s Carlos Sainz joined Raikkonen on the retirement list due to an engine failure.

As it stands, Hamilton is now 34 points ahead of his rival Vettel in the driver’s championship with just 5 races remaining. Will the German bounce back? We’ll have to wait until October 8, 2017 as F1 heads to the Circuit of Suzuka in Japan.