Suzuki Thailand has officially announced the newest iteration to one of its mainstream sedans, the Suzuki Ciaz. Several images of the facelift have surfaced online, and according to Headlight Mag, the model will launch March 2020. 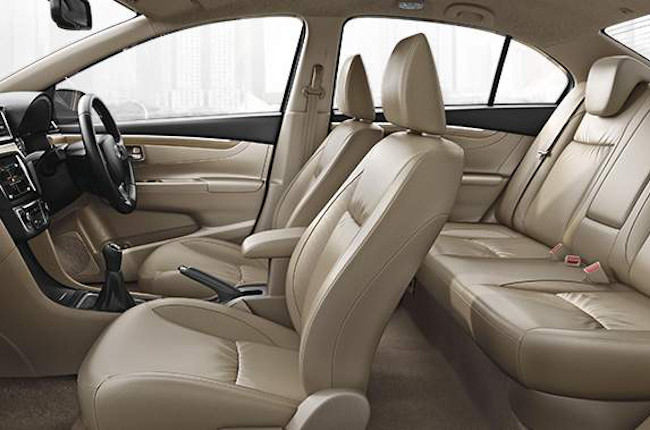 Going over the photos showcase the new face right away. The new Ciaz has angrier headlights, and a retooled and tweaked front fascia that has more cuts, black plastics, and openings for air to pass through. The headlights meet the grille now, whereas before, a solid bar separates the two. The front lamps feature LED DRLs with projectors and foglamps. Moving over to the rear, and you are greeted with a new bumper and LED bar taillights. The wheels are 16-inches in size and feature a new design.

Related: 2019 Suzuki Ciaz catches up with rivals in a well-deserved facelift According to the photos, we could be seeing a new infotainment system, a rear privacy screen, and rear air vents. According to the site, the Ciaz will feature a 1.2L motor with 91 hp and 118 Nm of torque paired with either a manual or automatic. Based on old variants of the Ciaz, and considering how big it is for its segment, we expect the 1.5L from the Ertiga or the 1.4L from the pre-facelift generation to power this vehicle.

We dug a bit deeper and found that the Suzuki Maruti website already features the car and a list of all the features. In India, it comes laden with quite a few tech toys, and we would like to see cruise control, the new SmartPlay infotainment, keyless entry with push start, as well as a pair of rear AC vents. For now, we’re seeing the Suzuki Smart Hybrid system being included in the package for Indian consumers, it is unknown whether the Thai market will get such a powertrain, but what if we were to receive another hybrid vehicle in the country, now there is a thought. 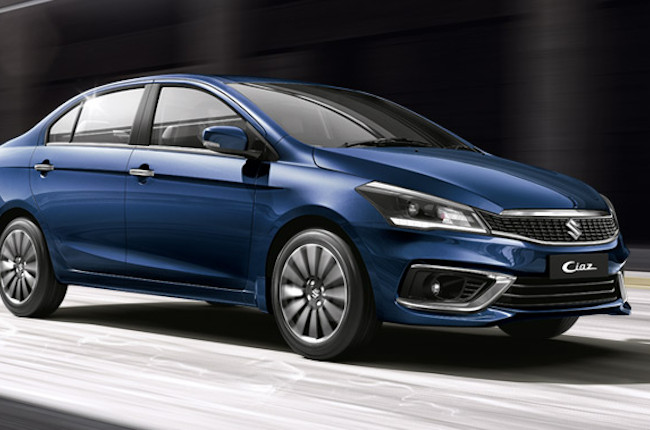 This new announcement only means that the Ciaz is inching closer and closer to Philippine shores. The old model is in dire need of an update and can use a refresh as soon as possible. Like other cars, we’ll have to wait for Thailand to get on with their launch so the Philippines can be next in Suzuki’s limelight.