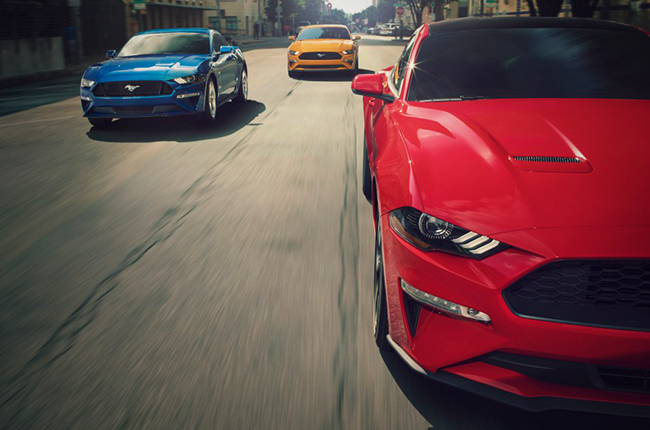 Ford opens its arms wide yet again for another year of segment-dominating sales for the Mustang. Along with the global demand for the 2018 model, the American automaker has recorded a three-year straight best-selling title for the pony car in the sports coupe class.

Since 2017, global registrations for the pony car topped to 125,809 units, 81,866 of which were from United States. According to Ford's analysis of the recent new light vehicle registration data from the IHS Markit, this data captures 95% of global new vehicle volumes in more than 80 countries. The result, Mustang places way ahead of all other sports coupe in the planet.

“For years, the Mustang was unobtainable for customers on most parts of the planet. It could only be found on TV or the internet, and now it rolls down streets from Beijing to São Paulo.”
Erich Merkle
Ford sales analyst

What's the most popular Mustang configuration, you ask? What else but the Mustang GT with the monstrous 5.0-liter V8. Yes, Mustang lovers want their 'Stangs roaring on wherever street their driving. Not only that, the American pony car seems to have also won the hearts of lady buyers. Analysts from Ford found out that the sports coupe gained 10% sales to women buyers in the last five years.

There are now 418,000 Mustangs roaming outside the U.S. since global exports began in 2015, through December 2017. China, where 7,125 out of the almost 126,000 registrations came from, is continuously seeing strong demands for the iconic sports coupe.

Meanwhile, the local market saw the latest-generation Mustang revealed at the 2018 Manila International Auto Show earlier in April. In addition, proud Mustang owners gathered in the last day of the show to showcase the love of their lives – different generations of Mustangs.

Since the Mustang just turned 54 years old last April 17, 2018, Ford is announcing big news. The American automaker is grooming the Mustang to compete in the NASCAR Monster Energy Cup Series. The series is categorized as professional stock car racing's top league, and the Mustang is getting involved for the first time.

“We’re combining America’s favorite sports car with America’s top stock car racing series. Mustang always has been about affordable performance, which can be traced to innovations we’ve made competing in racing, like NASCAR. The Mustang is a perfect fit for our racing heritage today and tomorrow."
Mark Rushbrook
Ford Performance Motorsports Global Director

We know we said that it would be the first time the Mustang is joining NASCAR Monster Energy Cup Series, but we didn't mean that it would be its first time to appear on Daytona tracks for a NASCAR race. The Mustang has already competed in the NASCAR Xfinity Series starting 2011, where it won championships in almost all seasons. 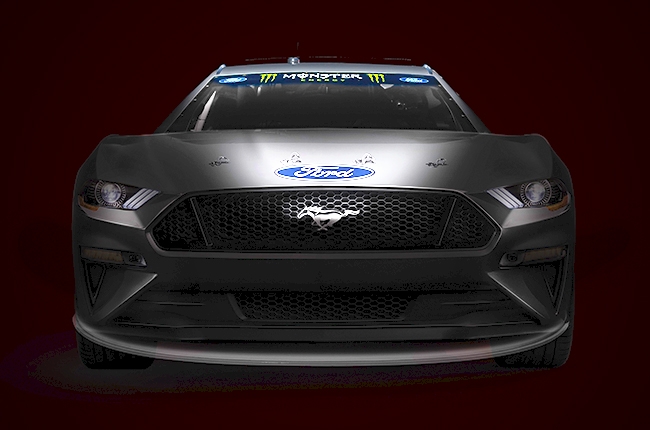 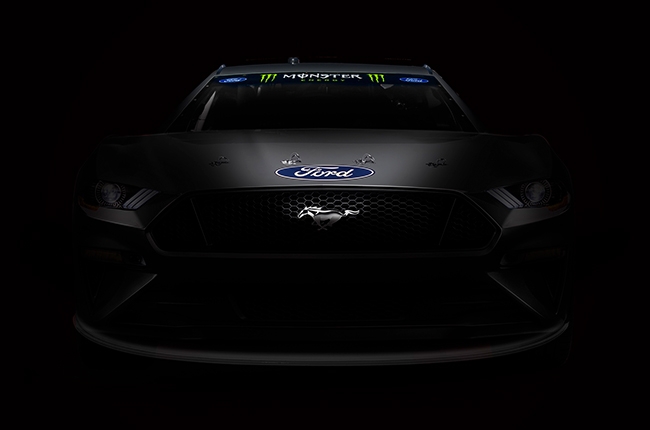 The Mustang is currently undergoing its initial tests until it will be formally submitted for approval this summer. Daytona 500 will be its first series points race and will happen on February 17,2019.

Here’s a clip to greet all Mustang owners out there.