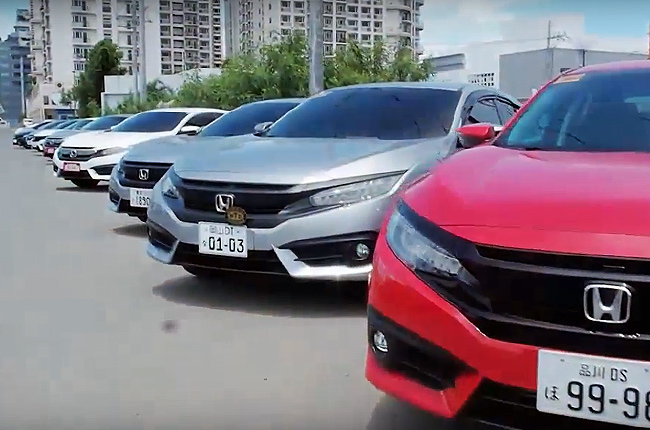 Honda Cars Makati, Inc. (HCMI), one of the dealership groups of Honda and member of the Ayala Group of companies, hosted a gathering of Honda car clubs in the country – the #hondafestPH.

From old school to new school, various Honda models were present in the event. These include modified cars that were setup to thrill, as well as stock vehicles that don’t impress less.

Brand new models, such as the 10th generation Honda Civic, were also present during the event. Moreover, a Honda Del Sol in pristine condition also caught the attention of the attendees.

In addition, there was a car show held to highlight the best-looking Honda cars from the pool of participants of #hondafestPH. Plaques of appreciation were also given to the car clubs who attended.

For the highlight of the event, you can watch the video below: