The 2023 Ford Ranger hype train is going full steam ahead as Ford Philippines is merely weeks away from launching the next-generation midsize pickup truck. We’ve been seeing the new Ranger popping up in different parts of the country, and a model bearing a conduction plate even made an appearance in Quezon City this past weekend. 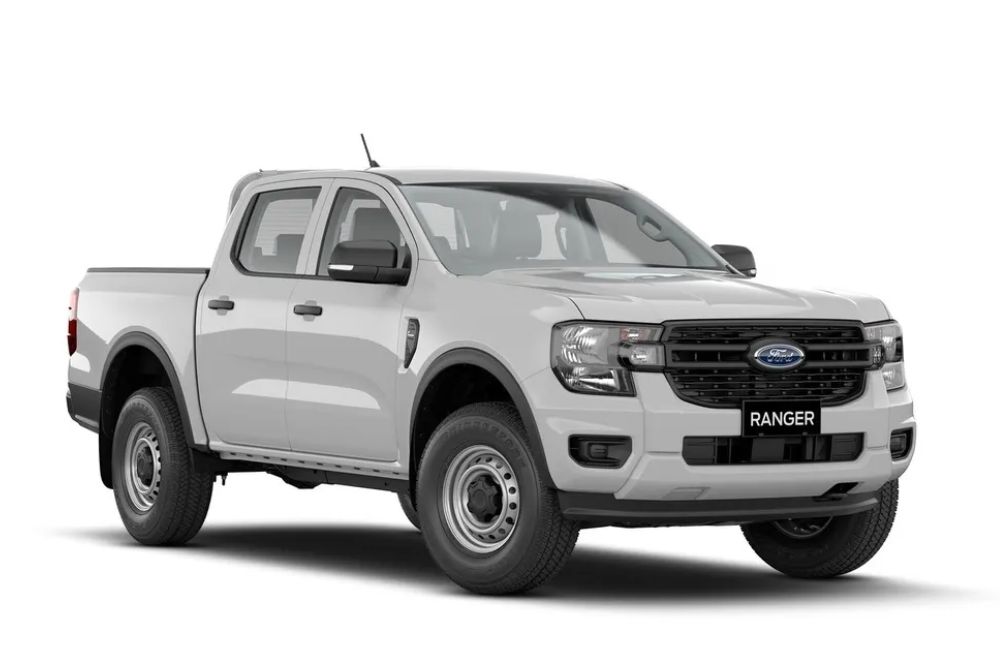 For this generation, Ford Philippines is offering two engine options for the Ranger: a 2.0-liter Single Turbo four-cylinder and a 2.0 liter Bi-Turbo four-cylinder engine, both diesel power plants. The former shifts with a six-speed manual or automatic transmission, while the latter gets a 10-speed automatic gearbox. Alas, the 3.0-liter V6 engine will not be available for the Philippine market.

The Ranger XL will be the sole manual option, coming in a 4x4 configuration and possibly an underclocked engine with only 150 hp and 350 Nm of torque.

Meanwhile, the XLT, Wildtrak 4x2, and Sport could get slightly punchier power figures from the same engine with 170 hp and 405 Nm of torque. As previously mentioned, a six-speed automatic serves as the gearbox for these models. Lastly, the Wildtrak 4x4, pegged to be the top-of-the-line model, will get the Bi-Turbo engine with a whopping 210 hp and 500 Nm of torque. This variant will come equipped with a 10-speed automatic transmission.

The 2023 Ford Ranger has been completely redesigned from the top down, featuring a more aggressive exterior with a new grille, C-clamp headlights, and increased width and wheelbase. Ford equipped the base XL model with 16-inch steel rims, with the XLT getting 17-inch alloys and the rest of the range getting 18-inch wheels. Ford also took its attention to detail inside the next-gen Ranger, as it gets a redesigned cabin highlighted by either a 10-inch or 12-inch portrait-style SYNC 4A touchscreen infotainment system. The new screens come standard with wireless Apple CarPlay and Android Auto. The Wildtrak variants could be the only models to come equipped with the 12-inch displays.

Stay tuned for our launch coverage of the 2023 Ford Ranger, which will include much anticipated First Impressions articles and videos. We’ll also likely be reviewing the next-gen Ranger in each of its trim levels, so look forward to that. In the meantime, fasten your seatbelts and await the launch of the 2023 Ranger this month.