Honda has been keeping a steady growth in numerous markets, striking a record-breaking 793,636 units in the Asia & Oceania (A&O) region in 2017. These figures accounted to a 12% growth from 707,951 units sold last 2016. The Japanese brand also achieved an all-time record for annual sales in India, Thailand, Malaysia, Pakistan, and Philippines.

In India, Honda sold 179,451 units, which provided a 23% of total sales in the region. The Honda City played a huge role in accumulating these significant numbers, followed by the recently launched WR-V model.

Honda also hit big in Indonesia with sales volume of 180, 971 units, which contributed 23% to overall sales in A&O region. Gathering the most sales in the said country is the Honda Brio,  achieving a 34% increase from the preceding year, while HR-V and Mobilio models had a great impact in the market as well. Thailand, on the other hand, garnered 127,768 units, which accumulated to a 19% rise from the previous year. Establishing the nameplate’s strong sales are the Honda City, Civic, and Jazz models. Moreover, the recently released CR-V gained an outstanding 222% growth compared to 2016 sales. 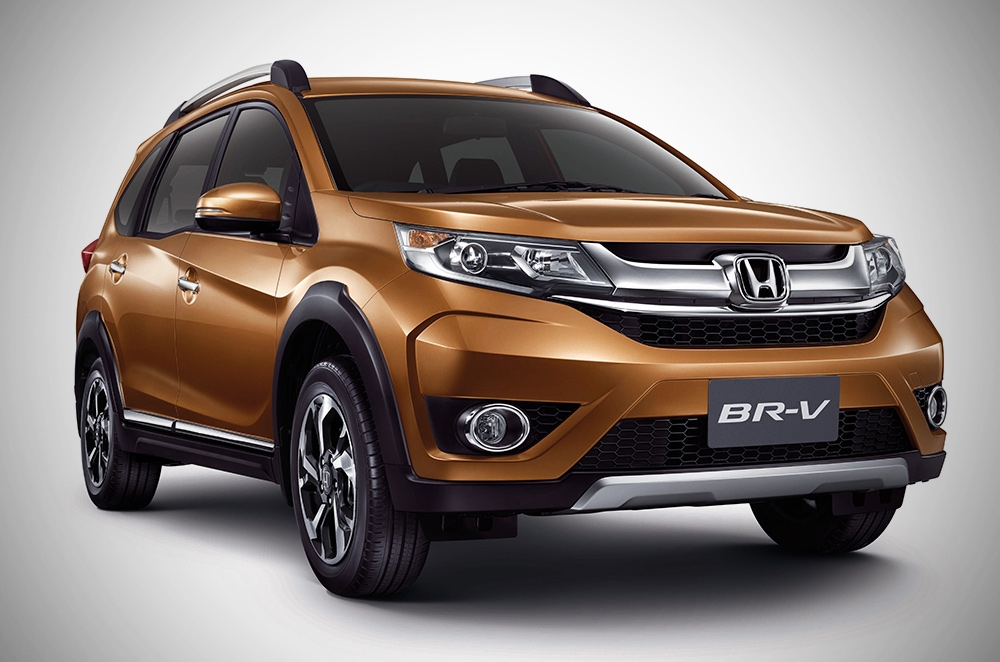 For the first-time ever, Honda delivered more than 100,000 units in Malaysia, recording a new all-time sales with 109,511 units sold in the country. This impressive figures are led by the City, HR-V, and the newly-introduced BR-V model. The all-new Civic sedan also recorded a striking 36% increase from the year before. The Japanese brand owned the top spot in the non-national segment for three years in a row and took the second position in the overall Malaysian market for the second year in a row.

Apart from that, Pakistan posted a 47,424 units sold, obtaining a 49% increase over the previous year. Named as the most popular model in the country, the all-new Honda Civic sedan attained an 88% growth compared to 2016. Honda in Taiwan, the Philippines, and Vietnam hold the record of having the highest all-time sales growth for both freshly released models and existing models in the line-up. Taiwan got the best-ever sales result with 33,978 units sold, which boosted a 25% rise compared last year. The all-new HR-V also performed well with sales amassed over 400% growth from the year before.

In Vietnam, Honda distributed 12,358 units, a bump of 10%, thanks to all-new Civic sedan once again. This significant figures contributed to a remarkable 700% growth from 2016.

Here in the Philippines, Honda had set an all-time sales record of 31,758, which spiraled to a 37% increase over a year. Making this noteworthy record in the sales is the BR-V, which attained a 900% growth from last year. The City made the greatest influence to the brand’s 2017 regional sales with 21% increase, totaling 169,124 units sold. Meanwhile, HR-V and Jazz recorded 102,182 and 99,534 units respectively. When it comes to growth ratio, the all-new Civic registered an impressive 51% surge in the region. Keeping this in mind, Honda hopes to maintain this accelerating pace in the A&O region in the succeeding years.