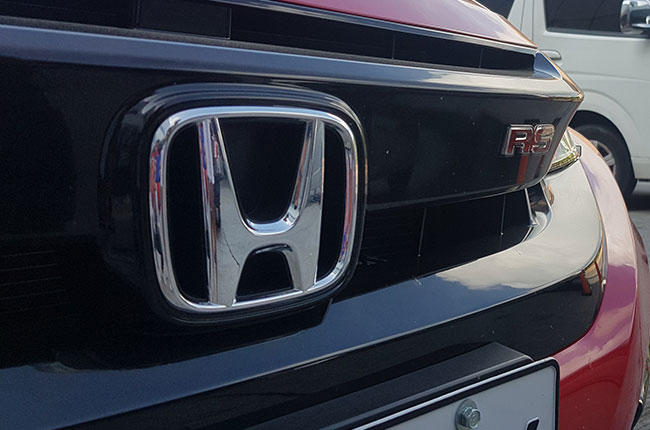 There is a price increase on the horizon for Honda Cars Philippines, Inc. (HCPI). By July 1, 2019, a dealer circular mentioned that the Japanese brand will be seeing a price increase for its vehicles due to some unfavorable situations because of foreign exchange rates.

The letter that came from the President and General Manager of Honda Cars Philippines, Inc., stated that the brand has been facing challenges. Honda has already confirmed that the letter is indeed genuine so consumers will see a price increase across the board.

Though the president didn’t detail how much the price will increase, HCPI Head for Sales and Spokesperson, Atty. Louie Soriano, through carguide.ph, stated that approximately 1% will be added to the total price of a brand new Honda vehicle starting July 1, 2019, except for the Honda Odyssey. Again, he cited problems with exchange rates and rising costs.

There would be an approximately 1 percent price increase across the entire Honda model lineup, except for Honda Odyssey. We will announce by July 1, 2019 the new Suggested Retail Prices (SRP). This is due to the increase in parts and importation cost brought about by unfavorable foreign exchange rates. We seek for your utmost understanding and cooperation regarding this matter.
Atty. Louie Soriano
HCPI Head for sales and spokesperson

Safe to say that prices in the AutoDeal website will remain the same until the price increase. Notably, the Honda Brio is still on its launch pricing until June 30, 2019, and will increase its SRP right after. The increase will affect all other current models in the Honda line such as the City, Jazz, BR-V, Mobilio, Civic, HR-V, and CR-V.

If we use the statement from Atty. Louie Soriano as a basis, we took the liberty of computing the projected SRPs that will come into effect this July. Base prices are used in this scenario, so all the models are likely to start from these prices. Note that all models are multiplied by 101% to estimate the final pricing.

Note that these are all the starting prices of these cars, and the approximate 1% increase is going to be uniform for the entire lineup. Also note that if you plan to purchase a Honda vehicle through financing, then the monthly payments will still remain more or less the same, the difference will be slight to none. Regardless, a bargain is a bargain so maybe it is best to buy now while prices are low.