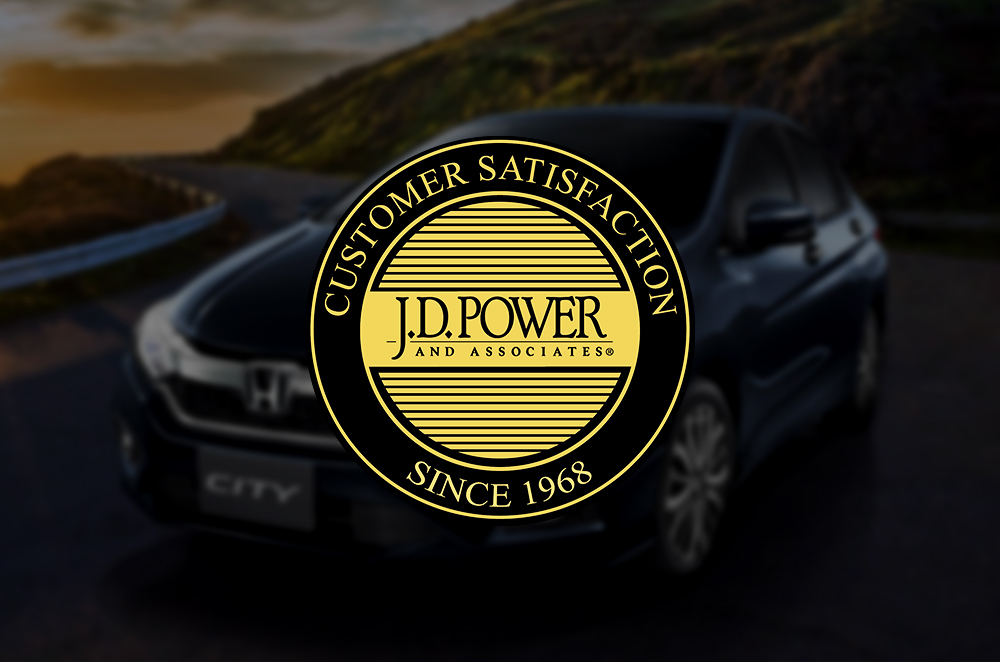 The results for the 2017 J.D. Power Philippines Customer Service Index (CSI) Study revealed Honda as the highest-ranking brand for overall service satisfaction, where it topped all 10 mass market brands.

The CSI study, which is now on its 17th year, measures vehicle owners' satisfaction with regards to the quality of services provided by authorized dealer centers. The results are made up of scores from 5 different factors: service quality (29%); service initiation (26%); vehicle pick-up (17%); service facility (14%); and service advisor (14%). In addition, the scores are capped on a 1,000-point scale. Honda, who performed well in all 5 categories, received a score of 803. Hyundai ranked 2nd with a score of 798, whereas Mitsubishi who was only down by only 1 point, came in 3rd.

The scores from this year's study came from 1,951 new-vehicle owners from February 2015 to May 2016, who took their units to an authorized service center between August 2016 and May 2017. The study took place between February and May of 2017. On a much larger scale, however, overall satisfaction for the local automotive industry sloped down by 29 points. This year's score was brought to an average 793 points from the 822 points of 2016. Customer's satisfaction dropped down on all 5 factors, with service initiation and vehicle pick-up scoring the lowest, which is 787 for each.

“The increased time spent handing over the vehicle before service—due to rapidly increasing service volumes—is one of the key reasons for the significant drop in service satisfaction. Service networks are not expanding as fast as market demand, which creates challenges for service centers to handle the increasing traffic within a reasonable time—in a very time-conscious market—while also maintaining high-quality service standards.”
Loïc Pean
J.D. Power senior manager

Even more, with increase in the percentage of service appointments from 40% to 47%, the time required to schedule an appointment also inflated. In fact, 72% of the participants states that it took 2 or more days to secure an appointment. In addition, 41% of these customers claim to have waited for 30 minutes for the vehicle handover process to be completed, which is double from last year. Additional insights from the studies are as follows:

The 2017 CSI study result has the lowest point in a span of 5 years. J.D. Power country manager Sigfred Doloroso said that there will be more pressure placed upon dealer facilities and staff as a consequence of the drop in the customer satisfaction.