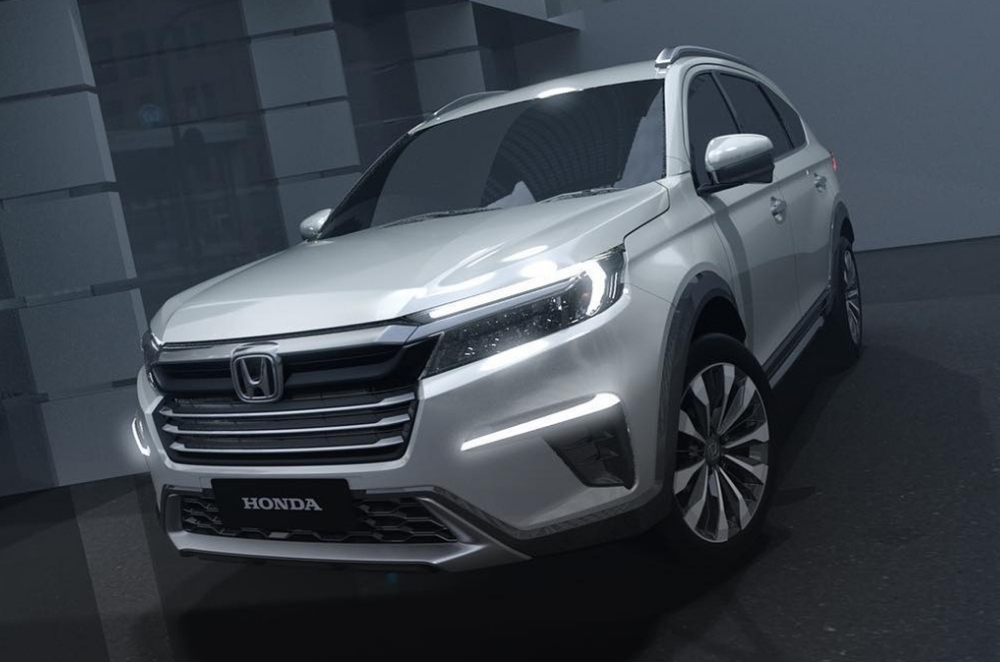 Honda has recently filed a trademark in India for the "Elevate" name. Insiders in the South Asian country are speculating that the nameplate could be used in an upcoming 7-seater SUV.

Within Honda's circles, the mysterious model is said to be codenamed 31XA or the Honda S-SUV. Reports indicate that this upcoming model will be based on the new Honda City platform. Notably, the Elevate could be the same model that's set to debut in Indonesia next month. Back in May, Honda unveiled the N7X concept car. The production-ready version of the N7X is slated to replace the BR-V as Honda's subcompact crossover SUV in the Indonesian market.

Design-wise, the N7X concept looks to be a massive departure from its predecessor. Featuring a bold front fascia with a chrome-heavy grille, wraparound headlights, and dual-LED daytime running lights, the N7X presents a confident mug. Combined with strong character lines, gloss-black wheel arches, and LED taillights, the concept looks promising. With this design, Honda aimed to blur the lines between SUV and MPV, and they did fairly well. The N7X is reminiscent of the CR-V, especially in its side profile. Of course, this is still a City-based concept, so the influence of Honda's subcompact is visible. The Honda Elevate or N7X could also borrow its engine configurations from the City. The Honda City recently launched in the Philippines and is available with a 1.5-liter gasoline engine capable of 119 hp and 145 Nm of torque. Available transmission options include a CVT and a 5-speed manual gearbox. The City starts at P848,000.

The Honda City Hatchback is also available locally, featuring the same engine as the sedan but only offering a CVT option. The City Hatchback starts at P1,115,000.

The mysterious 7-seater SUV is set to launch in Indonesia this August. Nothing has been confirmed, but a local launch is not impossible. Should the model become available in the Philippines, Honda's newest small SUV could rival the Mitsubishi Xpander Cross, Toyota Rush, and the Suzuki XL7.