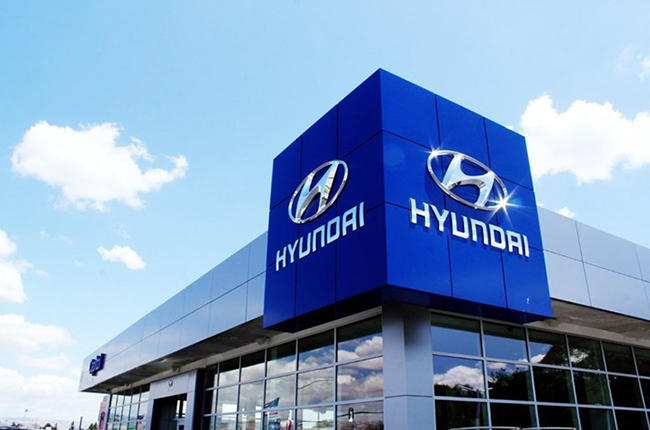 Hyundai Motor Co. and Kia Motors Corp. is planning to invest $3.1 billion (P155 billion) in the U.S. over the next 5 years. This move could be related to U.S. President-elect Donald Trump’s previous statement regarding import tax on cars.

The 2 South Korean automakers are also eyeing to build a new factory in the U.S. Automotive News reports that this plan was confirmed by Hyundai Motor president Chung Jin-haeng, saying this could upscale Genesis production and American-specific SUV.

As for the $3.1 billion investment, Hyundai and Kia are planning to allot about 30% to 40% on autonomous driving and electric vehicles. The company added that the remaining figures will be designated to establishments of facilities and new model productions.

Just earlier this January, Ford posted a $700 million (P34.8 billion) investment plan amid the heat of heavier 35% import tax on Mexican products – as imposed by President-elect Trump. Among the other automakers planning to invest in the U.S. are Toyota Motor Corp. and Fiat Chrysler Automobiles.