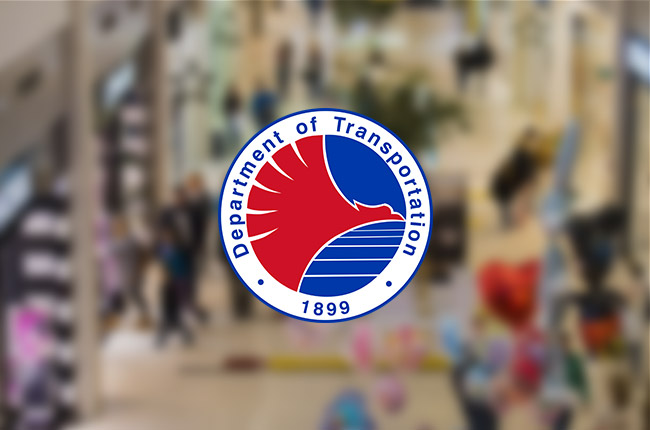 Starting October 21, 2016, Metro Manila shopping malls are banned from holding sale events during weekdays. This was announced by the Inter-Agency Council on Traffic (I-ACT), through the Department of Transportation (DOTr)’s official Twitter account.

According to a report by the Philippine Star, the new policy was conceived during a meeting with I-ACT and representatives of major shopping malls in Metro Manila. It aims to ease the expected heavy traffic situation near malls this holiday season, which aggravates when sale events come up.

I-ACT chief traffic officer Senior Supt. Antonio Gardiola said that mall sale events are among the major causes of traffic congestions. Limiting them to weekends could help by not inducing traffic as it won’t coincide with regular road users during weekdays.