The 2019 World Car Awards has been concluded, with winners announced at the New York Auto Show. The prestigious award-giving body is now on its 15th annual installment and this year is one for the history books.

The jury, consisting of 86 automotive journalists from all over the globe, has selected its winners for each of the six categories, including the overall 2019 World Car of the Year. The process of selecting the contenders for the award started last year from the pool of internationally available nameplates. It then boiled down to three finalists for each category, which was announced earlier this year. The Jaguar I-Pace electric crossover bags the prestigious World Car of the Year Award, beating the Audi E-Tron and Volvo S60/V60. The British brand has also dominated the awards this year, taking home three wins in total – something that has never happened for the past 15 years.

To recall, the Volvo XC60 won last year. Well, the Swedish automaker would need to hand down its crown to the cat this time around. 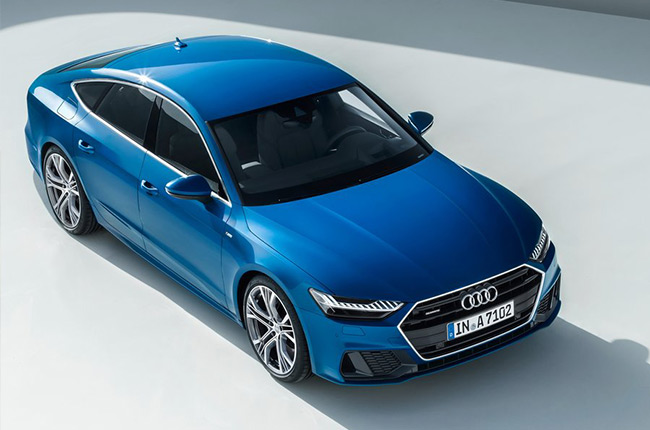 The Audi A7 Sportback sedan bags home the award for the best luxury car, proving the worth of its premium design, impressive performance, and generous tech features.

The other contenders in this category are the Audi Q8 and BMW 8 Series. The Jaguar I-Pace’s second award is the World Green Car, which focuses on electric vehicles. The all-electric crossover can reach 377 kilometers in one single charge and can go from 0-97 km/h in less than five seconds.

Runner-ups in this category are the Audi E-Tron and Hyundai Nexo. It’s no secret that the McLaren 720S, with its 720 metric horses and 320+ km/h top speed, is a force to be reckoned with. And the judges of the 2019 World Car Awards agree, awarding the World Performance Car to the British supercar over the Aston Martin Vantage and Mercedes-Benz AMG 4-Door Coupe. Jaguar’s third award goes again to the I-Pace but this time, it’s all about its standout design. Despite being an electric vehicle, the I-Pace keeps a balanced, non-otherworldly styling that got the nods of the jury. Ian Callum should be proud of his creation.

The contenders in this category are the Suzuki Jimny and Volvo XC40. 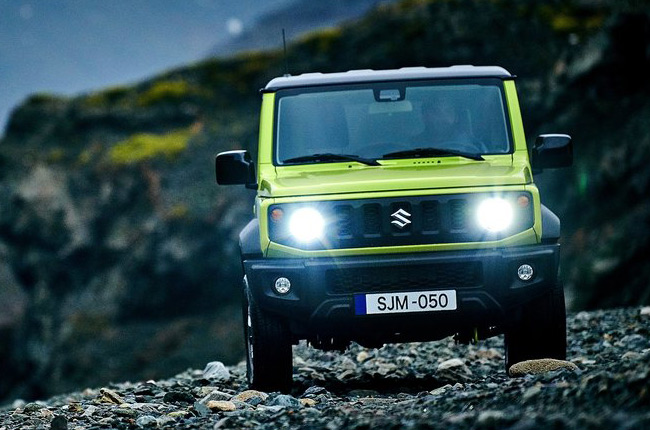 As a legit off-roader, you wouldn’t think that the Suzuki Jimny would win the category reserved for small city cars, right? But the World Car Awards’ jury begs to differ, giving the Japanese SUV the accolade over equally competitive contenders like the Hyundai AH2 (Santro) and Kia Soul.