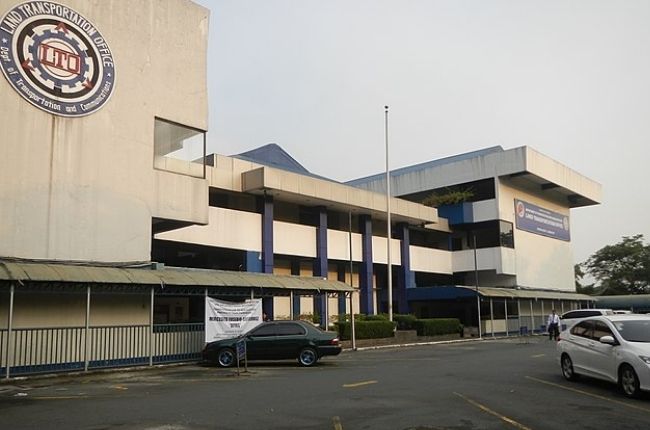 The LTO would like to remind the public to observe safety protocols when visiting any of its offices. Several parts of the Philippines, including Metro Manila, are still under enhanced community quarantine (ECQ) and modified enhanced community quarantine (MECQ). Some government offices may be closed during this period. If you're coming in for an appointment, be aware of checkpoints and changes in traffic. Consider alternative routes like the Skyway and other expressways.

Two weeks ago, the LTO gave extensions for plate numbers ending in 8 and 9. Validity for these plates has been extended to September 30 and October 31, respectively.

In addition, the LTO has announced that student permits, driver’s licenses, conductor’s licenses, and medical certificates that expired between August 1 and September 30, will remain valid until November 30.

With these new extensions, motorists now have more time to renew their plate number registration. Plan your appointments carefully to avoid crowds and long lines at your local LTO office.

No other extensions have been announced, but more could come soon depending on how we fare against the pandemic over the next few months. Follow the LTO's Facebook page to keep up with the latest developments and announcements on plate registration renewal.