Mazda announced prior that it has made several 100th-anniversary models. These special editions will only be available in white with red interiors and accents and will encompass the entire range of the brand, from sedans to crossovers, to the brand’s most famous roadster, the MX-5.

Prices of these models are already out in Australia, with only 700 units available in only limited quantities according to CarAdvice.

The price differences between the normal and the special edition models range from 1500 AUD to 2500 AUD, or about P50,000 to P90,000, which would mean that the extra layer of gloss and supple leather isn’t that expensive at least in the land down under. The Mazda3 100th-Anniversary Edition in this instance goes for around P1,400,000 for both the sedan and Sportback, while regular Mazda3s in Australia is at 37,990 AUD or about P1,300,000. Note that all of these prices are before on-road costs. Expect prices in the Philippines to be much higher than the prices in Australia – if we get these models. 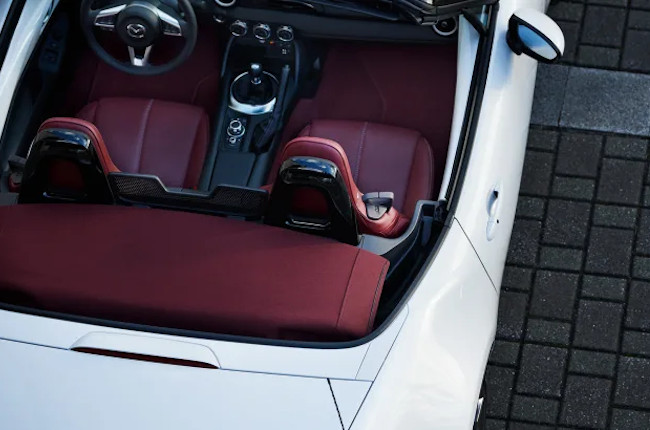 We would be ecstatic if Mazda Philippines were to bring in some models of these cars for prospective buyers. Perhaps these models could teeter someone over the edge to buy due to the limited nature of the cars, and the historic significance of Mazda’s 100th year since its establishment in 1920. 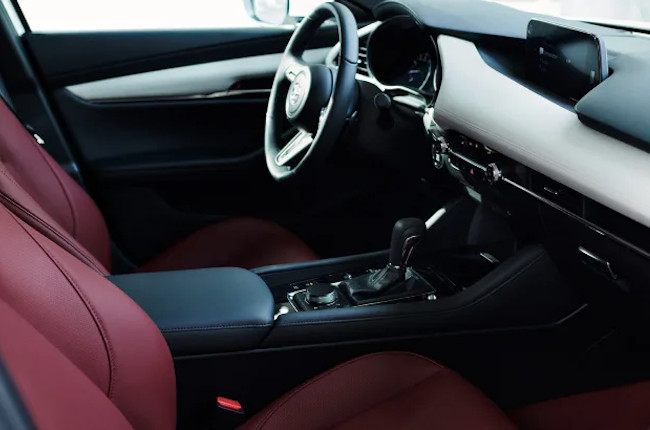 The cars will likely be more expensive by the time they reach Philippine shores, however, we can a bit of an increase over the standard models or a big increase considering that it is a limited production run, however, we don’t expect the increase to be like the MX-5’s orange-clad 30th Anniversary Edition, because that has many upgrades that justify the big price increase. It’s good to see that, at least in Australia, the price does not bleed into the unreasonable territory, and considering only 700 units of these vehicles will be made, customers who avail will definitely have something special. It is also interesting to note that Mazda Australia has allocated many more units to the crossovers, less so to sedans, and even less so to the only wagon, the Mazda6, which only gets five units in Australia.

As for when the Philippines will get these vehicles, it is not yet known if we’ll get a few units from Mazda’s 100th-year anniversary editions. Considering that Mazda would have to send in left-hand-drive models instead of the right-hand drive layout that Australia and Japan share, things there could be some difficulty. As for pricing, we can estimate up to a P100,000 price increase over the regular models or more, however, that’s just a rough estimate at this point.