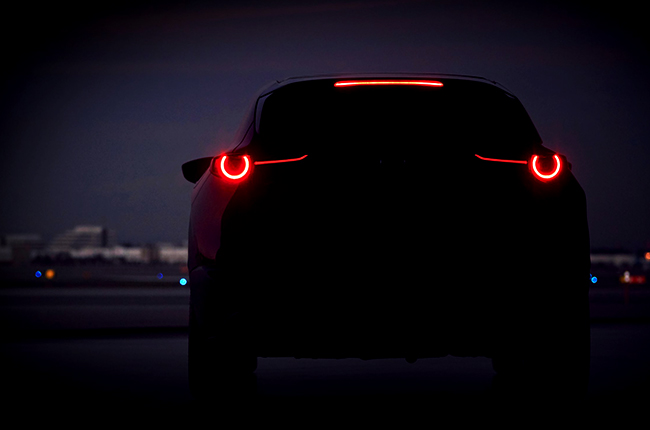 The 2019 Geneva International Motor Show (GIMS) is scheduled to take place this coming March. For those of you who are not familiar with it, it is considered to be one of the major automotive events in the world. One of the brands to look out for this year is Mazda, who announced their introduction of a new compact SUV.

The new compact SUV, which has a name that hasn’t been released yet, will be the second model in Mazda’s new-generation line-up. According to the Japanese automaker, it features a more mature KODO design language, plus Mazda’s new-generation SkyActiv-Vehicle architecture so we could expect a more refined face and body. Like the 2019 Mazda3, the new SUV is also equipped with the latest SkyActiv engines, featuring the brand’s Spark Plug Controlled Compression Ignition (SPCCI) technology.

The new car will not be the only decoration in Mazda’s area at the show. Also making its European debut is the MX-5's 30th Anniversary Edition. The iconic Japanese roadster will be celebrating three decades since its introduction in 1989 at the Chicago Motor Show. It currently has over one million units sold around the world, including more than 350,000 in Europe.

Mazda will also display the all-new Mazda3 hatchback and sedan – the first new-gen models of the Japanese carmaker. Another model to be displayed at the show is the Japanese brand’s best-selling model, the Mazda CX-5.

There isn’t much news about the new SUV aside from the rear silhouette teaser photo. However, Mazda will hold a press conference on March 5 at the Palexpo convention center in Switzerland. Additional information will be released, as well as more recognizable photos.