Mercedes-Benz announced that it will be joining the 2019/20 Formula E season. The German marque will be competing against other car manufacturers such as Jaguar, Mahindra, Renault, and Audi.

Formula E is the world’s 1st fully-electric single-seater race series. Now on its 3rd season, the e-race series has a 20 car grid from 10 teams. It also has a total of 12 rounds, which takes place at street circuits in Hong Kong, Marrakesh, Buenos Aires, Mexico, Monaco, Paris, Berlin, New York, and Montreal.

Formula E is a significant step in order to demonstrate the performance of our intelligent battery-powered electric vehicles, as well as giving an emotional spin to our EQ technology brand through motorsport and marketing.
Dr Jens Thiemer
Vice President Marketing Mercedes-Benz 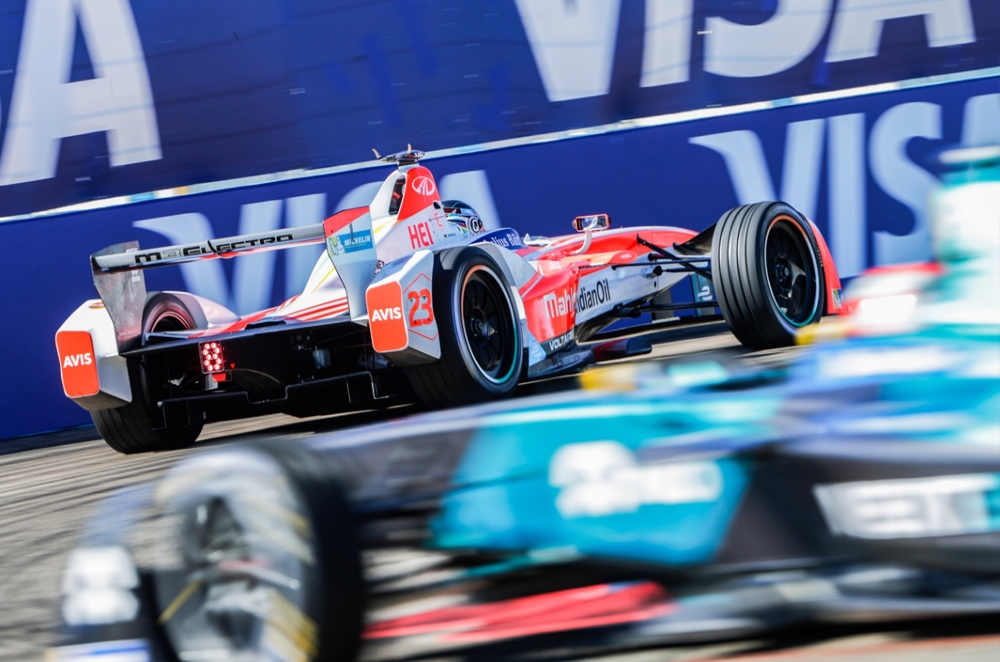 Last year, Mercedes-Benz has signed an agreement with Formula E to reserve one of the maximum 12 entry slots for the 2018/19 season. However, the German marque has opted to extend the option 1 more year to properly understand the series and prepare for the 2019/20 season.

Aside from Mercedes-Benz, another German manufacturer has been participating in Formula E. BMW, as the series’ official vehicle partner, has been supplying Formula E with i8 and i3 models as safety and medical cars, respectively. BMW has also confirmed that it will be providing Andretti, one of the teams in Formula E, with brand new powertrains in the 2019/20 season.

With Mercedes-Benz’s success in Formula 1, it would be interesting to see how their technology would fair against other teams in this series.