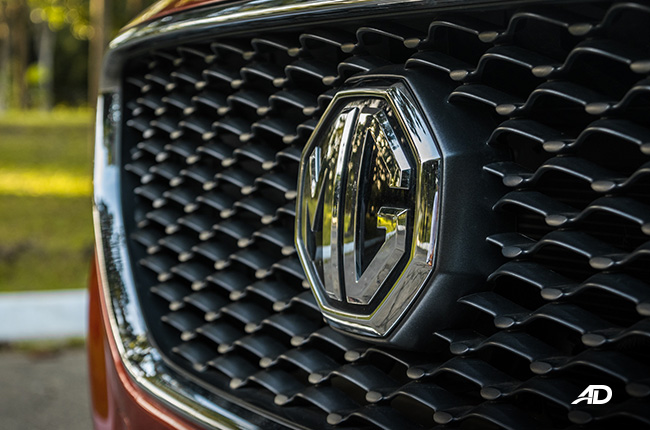 The Covenant Car Company Inc., the official distributor of MG in the Philippines, has signed in six new dealerships into its fold. Since its introduction to the country in October of 2018, the brand has been on a roll, with a dealership network that has seen rapid expansion. In a little over a year, the Brittish heritage brand has opened 18 new dealerships throughout Luzon, the Visayas, and Mindanao.

The addition of the six new showrooms will bring the brand's total dealership count to 24, representing the trust and confidence that the Brittish brand has developed with the automotive industry. This is thanks to its feature-packed and affordable MG vehicle lineup. 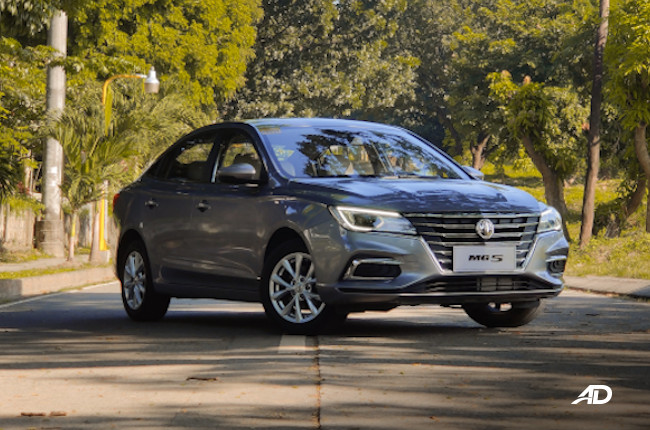 The newest additions to the MG dealership partners are Ark Diversified Inc, The ANC group, Advan Motor, Inc, Autohub Group, Magnum Group, and Magnum Motors Corporation. These companies represent some of the biggest and respected names in the local auto industry.

Ark Diversified Inc is lead by its CEO and President Ray Jarina, which brings years of commercial vehicle sales success to the table. The group is hoping to continue that success with the inauguration of MG Commonwealth in Quezon City.

The ANC Group, on the other hand already, has prestige and experience on its side. The group is already considered one of the largest and most influential automotive groups in the country. Under the leadership of its president and CEO Anthony N. Cheng, the group of companies is slated to open an MG dealership in Makati. The new dealership located in the main business center is an effort to bring the brand’s vehicles and after-sales services closer to the people.

The Advan Group, under the leadership of its President Ramon Sison, will take on the east side of Metro Manila. The automotive group will start off with the opening of MG Marikina.

The Autohub Group, along with its President Willy Tee Tan, will oversee the addition of MG Shaw to its already stellar lineup of dealerships and brands. He is considered to be one of the 33 most influential personas in the automotive industry in 2019.

The Magnum group is led by its managing director Eduardo Bangayan through the group's expansion of the MG brand in Zamboanga. This will give the Brittish heritage brand a foothold in the southern Mindanao area.

Magnum Motors Corporation, under the leadership of its President and CEO Roger L. Chiu, will be expanding the MG brand in Cagayan De Oro. Having dealership in a key high potential, economically progressive city is sure to further MG's cause of rapid expansion.

With an all-star cast of company groups backing it up, it’s not hard to see that MG has big plans for the 2020 year. The addition of the new dealership partners will surely skyrocket the brand’s popularity in the country and further expand its growing dealership networks.