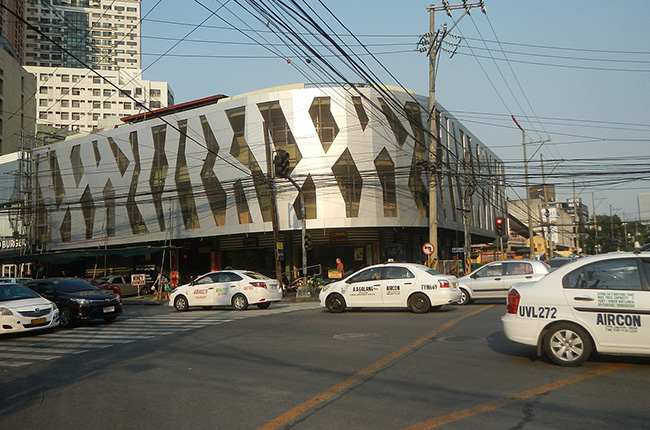 The Metropolitan Manila Development Authority (MMDA) recently announced that the number coding scheme is still suspended in Metro Manila. Makati City, however, was left exempted given the LGU’s own set of policies when it comes to number coding.

Related: The 2020 Guide to Number Coding in the Philippines It is also worth noting that traffic could also be lighter in Metro Manila throughout the coming days, as the truck ban resumed last May 17, 2021. That means trucks are banned from traversing along major thoroughfares that are under the MMDA's jurisdiction, therefore giving more room for private cars on the road.