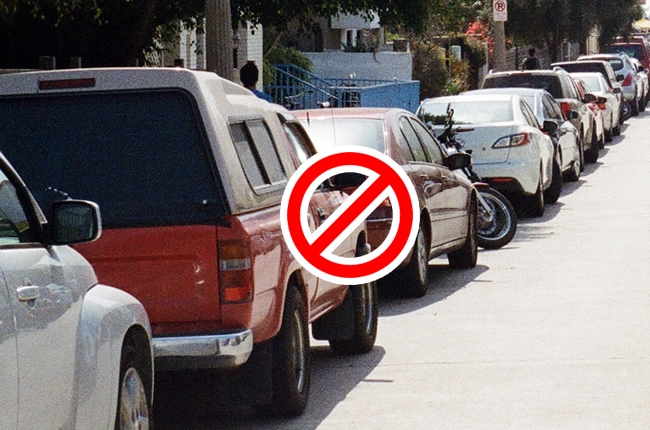 The Metropolitan Manila Development Authority (MMDA) added 4 new 'tow-away zones' in Cubao, Quezon City. This is due to its plan to open a new bypass road connecting Mariposa Street and 3rd Ave towards Camp Crame

As tweeted by the MMDA, the 4 major roads are as follows: Main Avenue, South Road, 2nd Avenue, and 3rd Avenue of Brgy. Bagong Lipunan ng Crame. The agency's towing personnel, together with the Sidewalk Clearing Operations Group, began sweeping off-road obstructions and illegally-parked vehicles on the said roads. 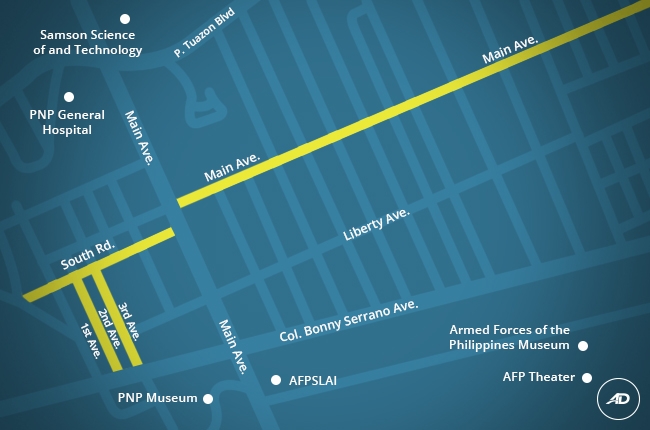 Under the planned bypass road, general manager Tim Orbos said motorists coming to and from Quezon City can go straight to EDSA "if Camp Crame, the Philippine National Police headquarters, would open its gates to the public."

Motorists coming from Makati can then exit to EDSA instead of Santolan, and those coming from QC can take South Road as an alternative for P. Tuazon Street.

We have already talked with barangay officials, headed by Barangay Chairman Tony Tamalayan, about this bypass which entails clearing of road obstructions. So far they have been supportive of the plan,” said Orbos.

Meanwhile, the Department of Interior and Local Government of National Capital Region (DILG-NCR) issued a directive to barangay officials in accordance to illegal parking. This memorandum is instructing barangay chairmen to ensure all roads within their jurisdiction are clear from obstructions.

In addition, all local government officials who will refuse or fail to cooperate will be sued by MMDA. This was instructed by president Duterte in the memorandum issued by the DILG-NCR, dated April 12, 2017.