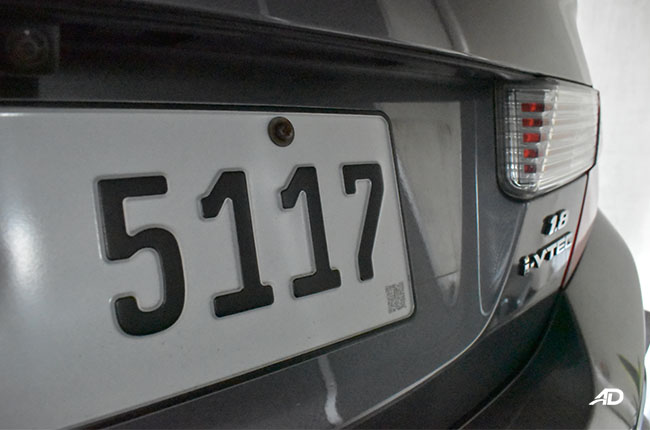 The Metropolitan Manila Development Authority (MMDA) has suspended the implementation of the modified number coding scheme. The implementation of the modified versions of the Unified Vehicular Volume Reduction Program (UVVRP)  was supposed to start implementation as soon the National Capital Region was put into General Community Quarantine, however, it was pushed back to June 8, 2020, instead. However, the MMDA has decided not to suspend it until further notice in order to help promote carpooling and maximize this form of transport.

Related: The 2020 Guide to Number Coding in the Philippines

According to MMDA spokesperson Celine Pailago, the modified coding scheme had to be put on pause due to the “limited operations of public transportation in Metro Manila.”Pialago also further states that the coding scheme will be deferred until further notice. “Many commuters are having a hard time on their commute during the ECQ. The MMDA does not want to add to the burden of the motorists,” she further adds.

The modified number coding scheme was approved by the Metro Manila Council and has provisions in it to allow vehicles with 2 or more occupants in it (including the driver) to travel on major roads. Other exemptions in the modified version of the UVVRP also includes vehicles carrying medical personnel as well as other authorized persons outside residences. All occupants in the vehicle must still follow physical distancing measures while riding together, which also includes the wearing of face masks at all times.

With the modified number coding scheme being an “on again and off again” affair, it isn't clear yet as to when the MMDA will finally and officially enforce it in Metro Manila. For now, at the least motorists can drive through the National Capital Region without worrying about coding except for those that are headed to Makati as the area now enforces the coding scheme.