Ford Philippines recently launched the upgraded Sport variant of their monstrous Explorer with a beaming new look. It's now donned with a meaner front facade compared to the previous version and we think it’s awesome.

The new Ford Explorer Sport gets a high gloss black front grille giving it a more aggressive impression. It's then complemented by its new rectangular shaped headlamps lined with LED daytime running lights.

Completing the new look is a bigger set of fog lamps which replaces the small ones from the outgoing model. At the rear, the tail lights retained its shape but with a rearranged lamp configuration.

The interior retains its classy perforated-leather seats except that it now has red accent stitchings. The door seals have been upgraded together with the mounting of the engine subframe. This reduces the vibration under the hood and lessens the engine noise heard from the inside of the vehicle. For those who are on-the-go, quick charging USB ports are also added at the center console and the rear side of the Explorer which can charge devices twice as fast as conventional ports.

The state-of-the-art premium Sony head unit with MyFord Touch and 12 speakers are still there along with its Sync feature. 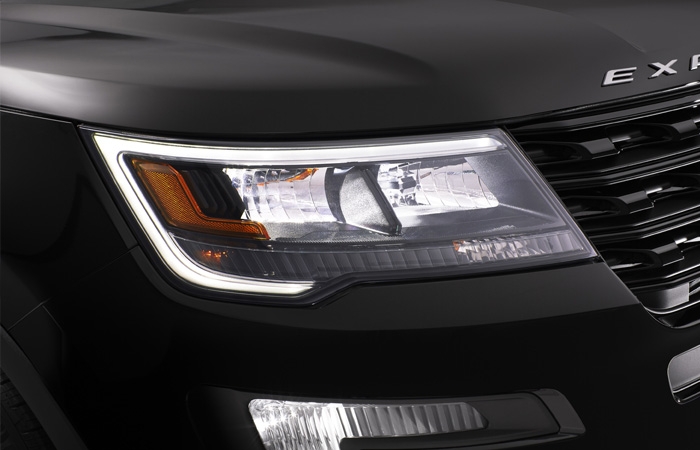 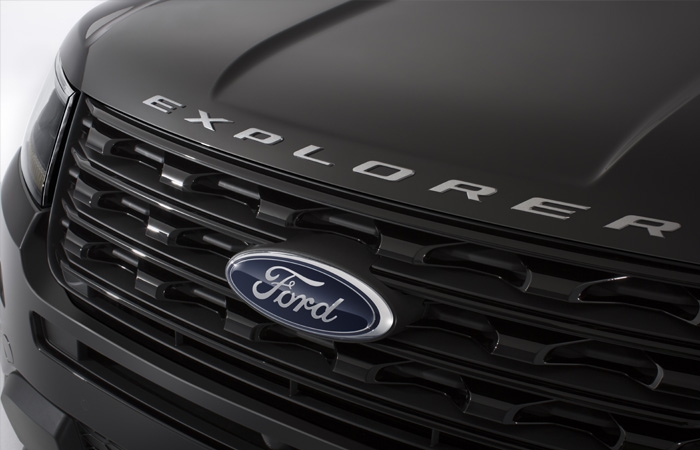 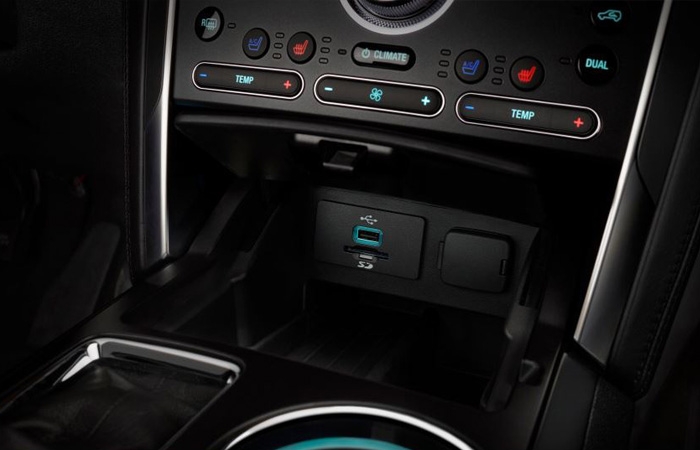 The outgoing Ford Explorer Sport already has smart features that gives convenience to the driver and its passengers. However, Ford didn't stop there and added a 180-degree camera at the front bumper that comes with a washer which eliminates the hassle of blurry screens. This, plus the new Front Park Assist, gives added convenience especially during stressful parking situations.

Furthermore, the liftgate at the rear can now be opened and closed hands-free with a kicking motion below the center of the rear bumper.

Even with all the exterior and interior upgrades, the new Ford Explorer Sport is still powered by the same 3.5L V6 EcoBoost engine found in its predecessor. It did receive a little bit more ponies with 370 hp compared to the 365 hp offered previously. Its pulling power remained at 475 Nm but with a slightly lower rpm at 3,000 from 3,500 which makes it easier for the Explorer to attain its maximum torque.

For complete specs and features of the new Ford Explorer Sport, visit the AutoDeal Car Guide.