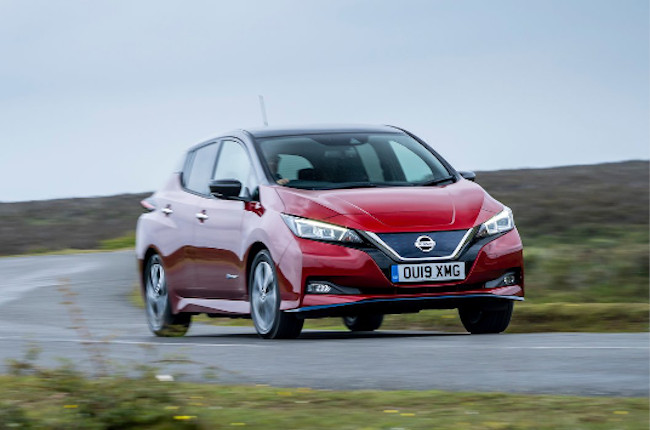 With the Nissan LEAF’s imminent arrival this year, the Japanese brand released an infographic as well as a few campaigns in the past as to the benefits of Electric Vehicles. One of the most apparent advantages that electric vehicles (EVs) have is its zero-emission operation.

Gasoline and diesel cars, no matter how efficient, still let out pollutants into the atmosphere. These gasses can contribute to respiratory problems and even can be a cause of death over a period of time. Nissan’s metrics state that air pollution is the 5th leading fatal health risk, and 9% of all deaths globally can be attributed to unclean air. Also according to Nissan, we need a 55% decrease in current emissions levels to stop global warming by 2030.

An EV produces no emissions because it is exclusively powered by electricity that comes from batteries. In a year, a normal gasoline car will produce up to 4.6 metric tons of greenhouse gasses. Measured in trees, 4.6 metric tons is the total carbon dioxide produced by 209 trees annually.

Since the model’s launch in 2010, the LEAF saved about 2,100,000 million metric tons of carbon dioxide. Globally, 13 billion kilometers were clocked in by LEAF drivers according to Nissan’s customer data.

An exciting proposition awaits those who wait, but an EV isn’t without its direct consumer benefit. With instantaneous torque and a good range that is achievable by this electric hatchback is one of its strong points. Fast charging solutions are also available and increase the speed at which the EV regains its expended power.