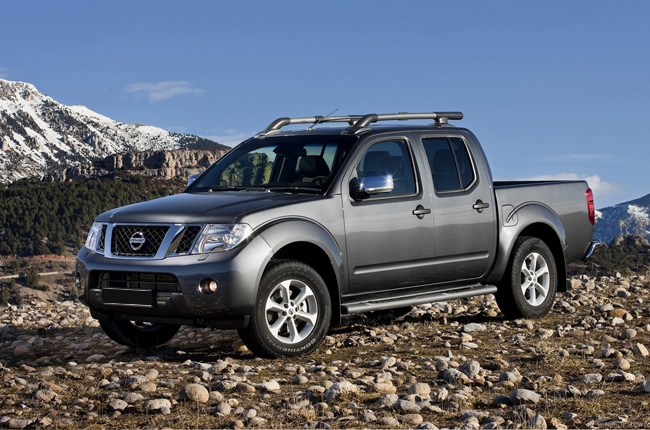 Owners of the said car models are advised to call the Nissan Customer Assistance Center (NCAC) hotline at 403-65-93, or an authorized Nissan Dealership nearest them.

The preventive service campaign will include assessing the installed airbags and performing the necessary preventive measures at no additional cost to the vehicle owner.