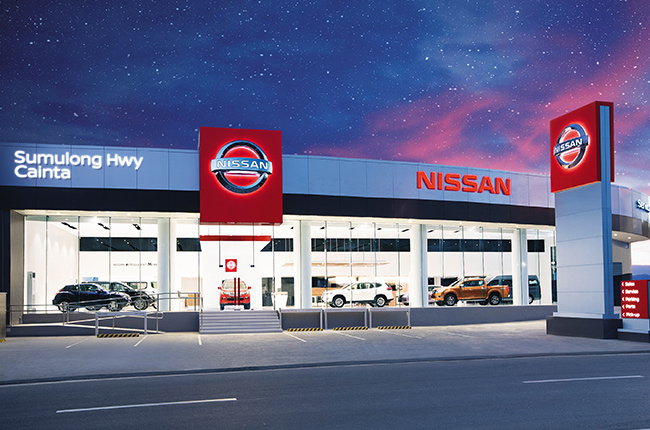 Welcoming 2019 with excitement, MGM Motors, Inc. has opened another showroom in the east side of Metro Manila, in the form of their newly-established Nissan Sumulong Highway dealership. This latest outlet is another addition to the growing number of Nissan dealerships of the Autohub Group of Companies.

Related: Best Nissan promos you could avail this month

The Nissan Sumulong showroom is situated along Sumulong Highway in Brgy. San Isidro, Cainta, Rizal, sitting on a 3,869-sq.m. land. For a better customer experience, this dealership can display nine Nissan vehicles and can accommodate nine cars in work bays, as well as two Nissan Engineering Standard (NES), and an executive checkup bay.

The tie-up between Nissan and MGM Motor Trading, Inc. began in 2004. This collaboration led to the foundation of the Nissan Ortigas and Nissan Quezon Avenue, which were the first two Nissan showrooms. Moreover, Nissan Quezon Avenue is also recognized as the first Nissan High Performance Center and the only authorized seller and service center of the 2017 Nissan GT-R. Last year, Nissan Taytay also opened its doors with a Nissan Retail Concept (NRC) benchmark, which is considered to have the highest standard of quality, great customer care, exceptional experience, and pleasant environment.

With this new dealership, the Japanese brand aims to introduce its powerful lineup to new potential car buyers and trusted customers, as well as give its clients the best aftersales service they could get. As of now, there are more than 40 Nissan dealerships across the country.

Speaking of the Japanese brand’s lineup, Nissan Philippines just revived the Juke N-Sport variant with a few aesthetic enhancements and a new infotainment system, making it a more appealing and tempting crossover in its segment.