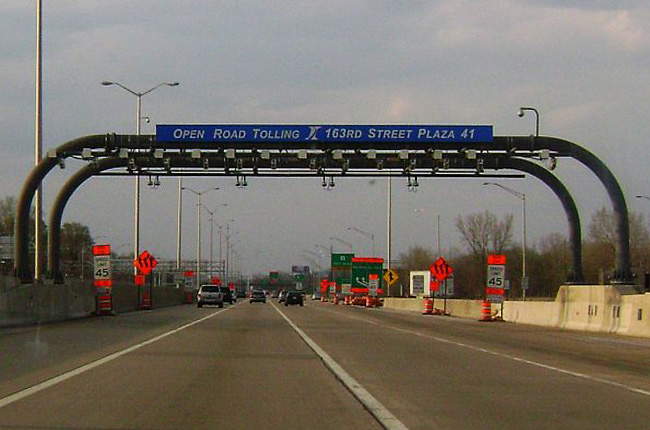 Instead of having toll booths on expressways that may cause traffic congestion, MPTC plans to install gantries that will scan and tag vehicles as they pass by. These will be positioned at key segments of an expressway in order to properly determine a motorist’s toll fee. This will be further determined by where they enter or exit. MPTC says that the open road tolling will be similar to those found in Taiwan and in the United States.

The proposed new toll collection system will also be backed up by a new command center that can sort and manage accounts. The new system will also include partnerships with merchants outside MPTC tollways in order to make acquisitions of RFIDs and accounts management much easier for tollway users.

Aside from having RFID sensors, the gantries will also come equipped with video surveillance cameras that can recognize and record plate numbers. This can then be linked up and used by the Land Transportation Office in order to conduct contactless apprehension of traffic violators on the expressway. When caught violators will have their vehicle’s picture taken along with the information from their RFID. This information will then be sent to the LTO/LTFRB for the issuance of a citation.

MPTC claims that the new system will render toll booths obsolete which will allow them to remove structures and make way for more room for vehicles. The new open road tolling system is expected to go online within the next 2 to 3 years once the current RFID system has been sorted out and streamlined.