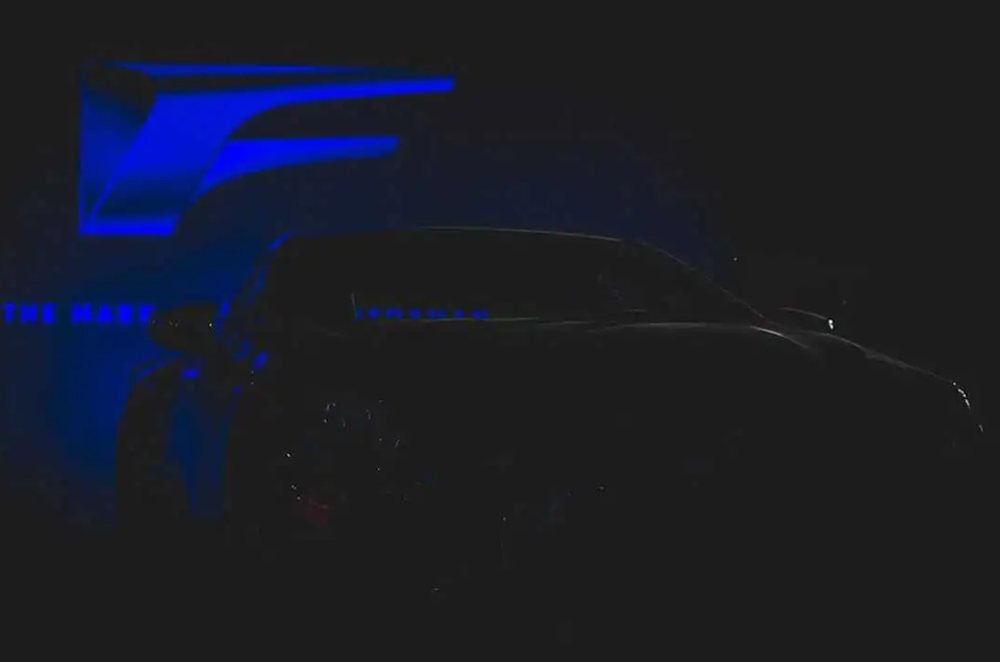 The Lexus LC is the brand’s grand tourer, sporty enough yet comfortable at the same time for long-distance touring. While it originally was supposed to receive a high-performance F variant back in 2020, unfortunately, the project was pulled. However, two years later it seems that the Japanese automaker is ready to bring back this performance model as it has released a teaser photo of what could be the LC F. This teaser was released by Lexus USA and was posted on its official Instagram.

The teaser image does not show a lot and hides much about the car, however, there is a large Lexus F badge in the background hinting that the vehicle in question will have performance in mind. What can be seen is the body lines of the vehicle that comes with wide rear fenders and what appears to be a bulging hood. However, aside from this, any other indicators are well hidden.

While there is no official information yet stating that Lexus will surely bring in an LC F model, reports have stated that despite the program being canned in 2020, its release is still a possibility. Further reports speculate that the new F model will come with a 4.0-liter gasoline V8 which will reportedly make around 660 hp and around 650 Nm of torque.

Details are still sparse when it comes to the potential F model, however, this teaser could be just the start of the campaign for it as the actual model could be set for a 2023 model year debut. That being said it could also be part of the nameplate’s midcycle refresh as well, however, there is no further information that can support this claim. All things considered, it is now a waiting game to see what Lexus has in store for its LC model and if an F variant is truly on its way to being launched this year. We will keep you updated when more information comes in.