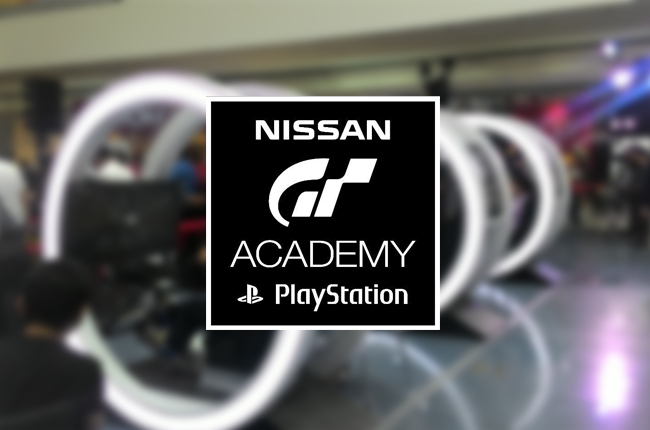 Thousands of Filipinos still dream of one day becoming a professional racecar driver. Unfortunately, not all Filipinos have the means or support to do so. Good thing that Nissan Philippines Inc. (NPI) is bringing back its virtual-to-reality racing competition called Nissan GT Academy.

During its 1st season, over 13,000 participants put their skills to the test at the live events carried out nationwide. Out of those contenders, 6 Filipinos were chosen to represent the Philippines at the Race Camp Week held in the famed Silverstone Circuit, United Kingdom (UK). It’s here where Filipino Joward Policarpio bested talents from India, Indonesia, Japan, and Thailand, ultimately becoming the Asian Champion of the said competition.

This year, NPI is taking things up a notch when they revealed that they will be using the new Sony PlayStation 4 exclusive Gran Turismo Sport game that hasn’t even hit store shelves.

NPI will also be holding live events nationwide for its recruitment stage starting July and will run until August 2016. Meanwhile, its national finals are slated sometime this September where the top 6 contenders will again fly to the historic Silvestone Circuit, UK. The Filipino hopefuls will then face off against representatives from Australia, Indonesia, Mexico, North America, and Thailand to be the Nissan GT Academy 2016 champion and claim the much coveted driver’s seat.