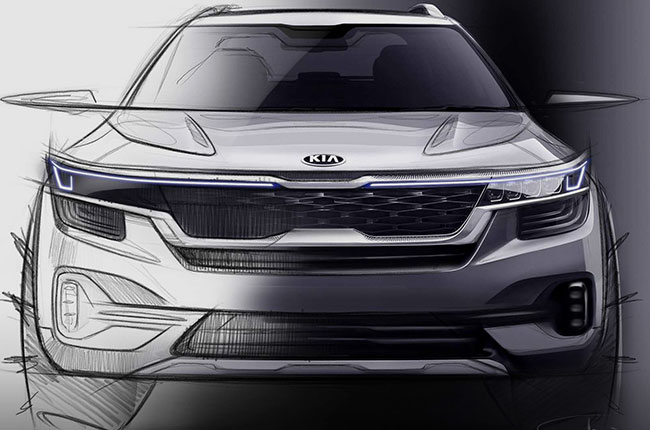 Subcompact crossovers, are becoming a must-have for every car manufacturer to add to their lineups. The body style is a hot commodity as of late with many nameplates debuting to become crowd favorites the moment they are released to the market. Small and tall is the name of the game, and crossovers it the bill for use in a city that is littered with potholes and prone to floods.

Hyundai has shown interest in the subcompact segment as of late. The Kona is already out in the market making its rounds and creating a name for itself. With the success of the Kona, Hyundai has decided to go small or go home. The Korean giant has recently revealed that it will give consumers a smaller alternative in the Hyundai Venue.

Since Kia is outright owned by Hyundai, it is not a surprise that there is rampant platform sharing among the two brands. A smaller subcompact is being teased by Kia in the form of sketches.

The sketches are nothing new. The proportions are familiar to the Hyundai counterpart. The familiar “tiger nose” of Kia is on full display. As is a set of LED lights that somehow resemble the Acura LED clusters with a bunch of ice cubes acting as illuminators. A set of DRLs bleed into the grille. 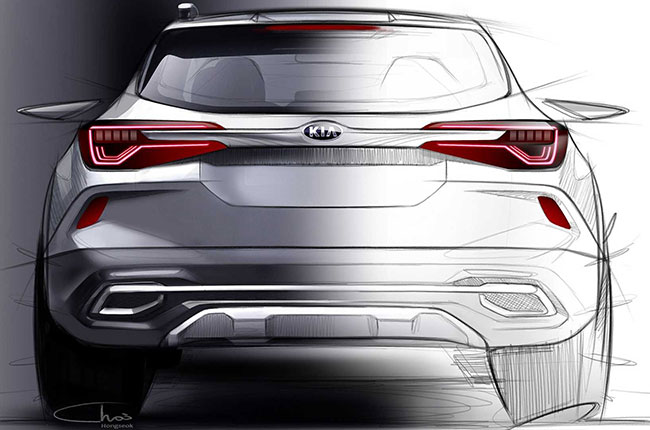 We see more visual flare emanating from the rear. A bar garnishes the rear to join the two LED tail lamps. It also looks like the model sports a dual exhaust configuration with integrated finishes. 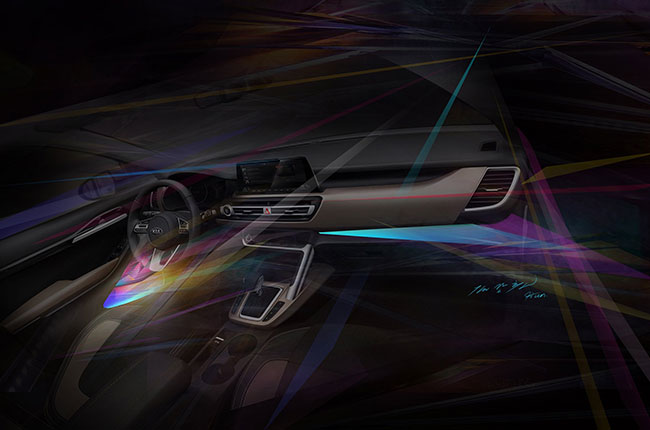 The interior sports features is part of the expected additions for a modern car. A rather large touch screen adorns the center of the dashboard. The door panels appear to be different and restyled from standard Kia models. While there are familiar Kia parts, there are also other parts that appear to have received minor revisions such as the door handle which looks sturdier and more robust.

Rumors suggest that this will be labelled the “Tusker”. The debut is set later this year according to Kia. And the company’s first small global SUV will make its rounds first in South Korea. Expect other markets to get it first before the Philippines, however as car sales go, smaller could be the next big thing, especially with the recent crop of small SUVs.