Ford first rolled out its all-new GT supercar more than a month ago. While the initial 500 units already have its owners, the American brand was kind enough to let us take a peek at its futuristic instrument display.

Dubbed as “the dashboard of the future,” it features a 10-inch wide digital cluster that quickly and easily displays information based on the selected driving mode. This replaces the analog gauges, buttons, and knobs across the dashboard found in the Ford GT’s predecessor.

The Ford GT has 5 driving modes: Normal, Wet, Sport, Track, and V-Max. Each mode presents specific data that will help the driver bring the very best out of the supercar. 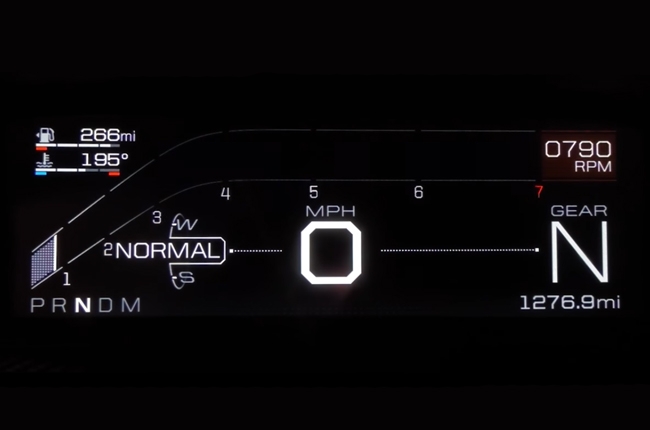 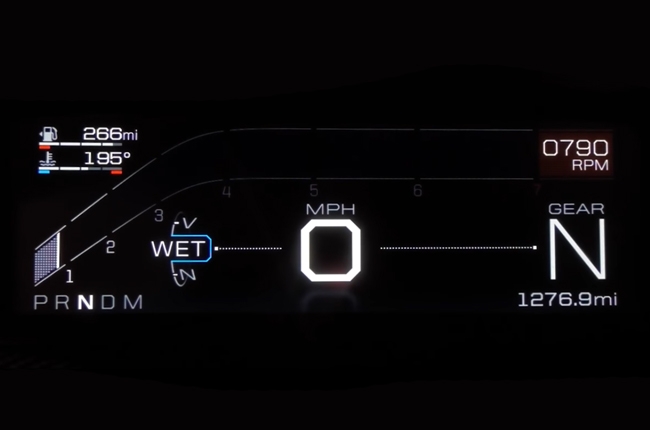 In Normal Mode, the driver can see the information in a simple yet functional theme with the speedometer as the main focus at the center. Then there’s the Wet Mode which is the same as the previously mentioned mode except that it’s in a blue theme. Meanwhile, Sport Mode shows the gear front and center while the tachometer is made even more visible with its orange and white highlights. 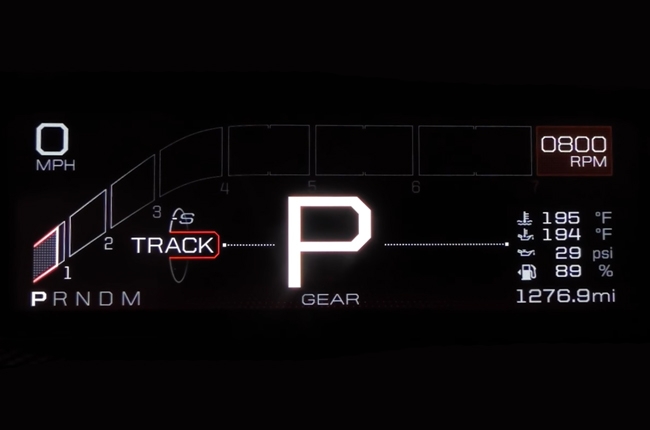 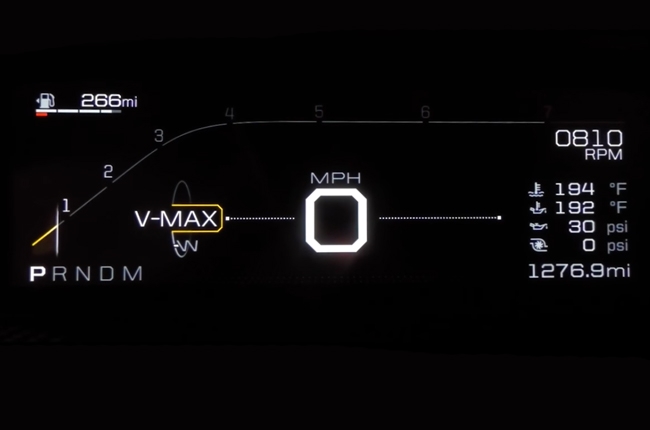 On Track Mode, the real focus is on the tachometer. Drivers get a feel on when it’s time to shift as the RPM display glows brighter as the revs go higher. On the other hand, those who want to concentrate on the top speed… say those who love time attacks, can choose V-Max Mode. The current speed is highlighted and placed in the middle of the screen. Moreover, the tachometer is minimized to keep the driver’s focus on the top speed.

As of this writing, the “Dashboard of the Future” can be exclusively seen in the GT. However, Ford said that the public can expect to see more of it in its future lineup soon. On that note, only time will tell until we can purchase our very own Ford vehicle (that’s not a GT) and boast its rad dashboard to everyone.

Watch the Ford GT ‘Dashboard of the Future’ in action on the video below.