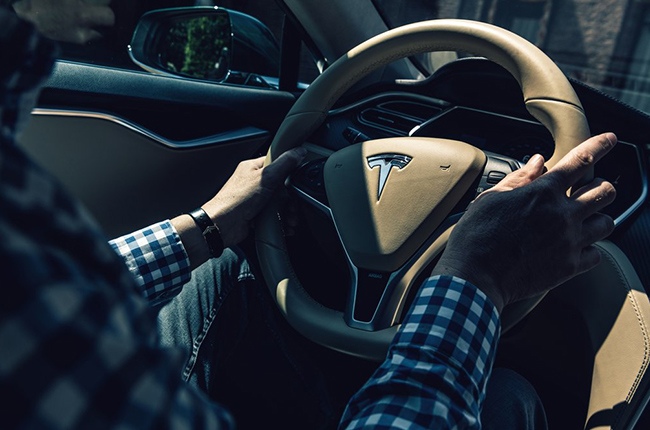 One very important safety feature of a car are the turn signals. This basic safety component lets other drivers around you that you're making a move left or right. It's a simple tool that's easy to operate, yet, it’s considered to be among the many car features we often take for granted.

While some drivers tend to only forget flicking the lever before turning (which could also happen to everyone), you still can’t say when an accident is going to happen. So, making that as an excuse is considered invalid. Not for long, as Tesla just filed a patent for an automatic turn signal system for forgetful and negligent drivers.

Related: 5 things we noticed about drivers in Japan

According to a report by CNET’s Roadshow, Tesla wants their future vehicles to automatically activate the signal lights before the driver decides to make a turn. This would be a breakthrough as lazy drivers wouldn’t have to flick a lever up and down to activate it – quite a convenience, huh?

If you think about it deeper, though, such technology could make future drivers less observant of their surroundings. On a positive side, there would be less cars that would turn from in front of you by surprise, so the number of irritating drivers would be reduced. Yes, please?

Here’s how Tesla plans it to work according to the automotive tech website. The system will be designed to detect if the driver will make a turn through the Autopilot hardware. It will then process the surrounding vicinity whether there are near or approaching vehicles. If it senses that there are, it will automatically put the signal on so the driver won’t have to. If this concept makes it to future Tesla vehicles, it can mean two things. One, it’s going to do so good that there’d be less accidents on the road – which we can say is more of an idealistic view rather than realistic. The second one is a little pessimistic; it could probably help condone with our laziness and absent-mindedness. Are machines better law-abiding creatures than humans? We hope not.