The Toyota TJ Cruiser Concept was among the most talked about vehicles during the 2017 Tokyo Motor Show. It’s not surprising, as it has a polarizing appeal that made people call it the spiritual successor of the outgoing FJ Cruiser, which we totally disagree with.

Why? Because the TJ Cruiser is an MPV that carries design cues of an SUV. Despite its name (that stands for toolbox joy) and humongous 18- to 19-inch wheels, it’s designed to transport people and cargo, unlike the FJ Cruiser that’s made for off-roading. It’s also powered by a 2.0L engine, with a probable hybrid engine hinted by its blue Toyota badge – far from the 4.0L V6 power plant of the FJ Cruiser. 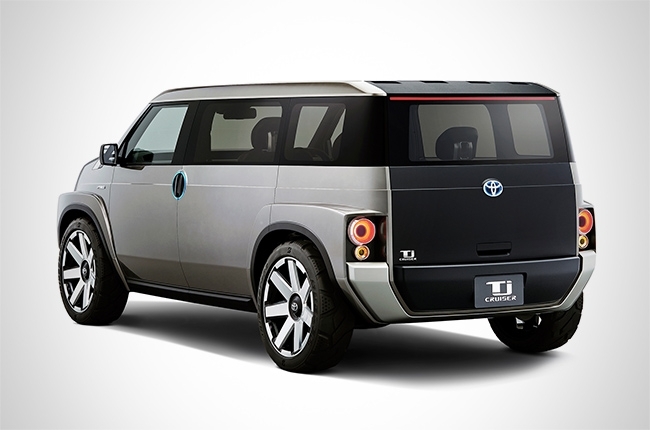 While this may disappoint hopefuls of an FJ Cruiser successor, the TJ Cruiser is its own breed, and we’re quite excited to see it in the metal soon.

Good news is, Toyota Motor Philippines (TMP) will be bringing the crossover MPV-SUV at the seventh Philippine International Motor Show (PIMS), in line with the event's Future Mobility theme. It’s still a concept, though, so don’t expect the current specs or even its vague styling to make it into production, if it will, at all.

Aside from the TJ Cruiser Concept, TMP will also showcase its strong lineup at the 2018 PIMS, which includes the new Vios, the Innova Touring Sport, the Prius C hybrid, the Rush, and the best-selling Fortuner. You know, just in case you haven’t seen the popular lineup of the number one automotive brand in the Philippines. 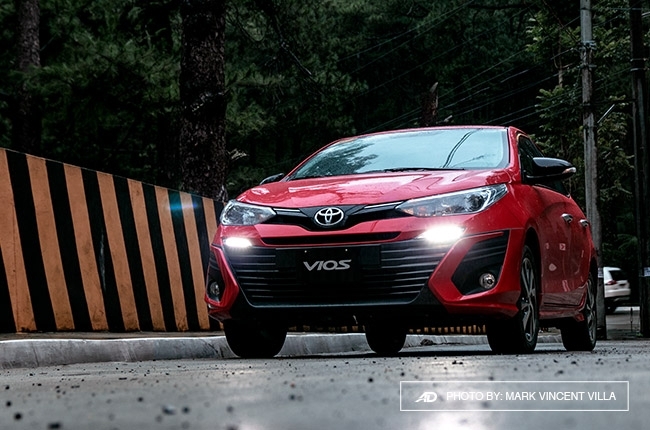 Test drive units will be available outside for attendees to try on during the biennial event. There will also be representatives to entertain your questions about Toyota Genuine Parts & Accessories, Toyota Financial Services, and Metro Manila dealerships.

The 2018 PIMS is open to the public from October 24 to 28, Wednesday to Sunday, at the World Trade Center in Pasay City. TMP will open the event for the media personnel and the early birds.