The Toyota Yaris Cross originally made its debut to the world in its home country of Japan back in September of 2020. The crossover was essentially a lifted version of the Yaris global model with slight tweaks to its design. It is important to note that the Japanese brand sells two versions of the Toyota Yaris. The one currently available in the ASEAN is the version of the emerging market, while the rest of the world gets the Global version.

Now, however, the Toyota Yaris Cross has officially made its way into the ASEAN market with Singapore being the first country of choice in the region to get the vehicle. It currently comes available with two variants in the country. The first is the Active and the second is the much more expensive Excite version. Styling-wise there are not many changes from the Japanese market version and that of the Singaporean model, aside from minor differences such as trim-levels and wheels.

Similar to its Japanese counterpart, it can be had with a 1.5-liter 3-cylinder gasoline hybrid engine that produces 110hp. Toyota has yet to release the torque and combined figures of the powerplant. However, the Japanese brand has released the power figures of the hybrid motor only. It can produce 79hp and 141 Nm of torque. The hybrid powerplant is also mated to a CVT in order to maximize fuel efficiency. 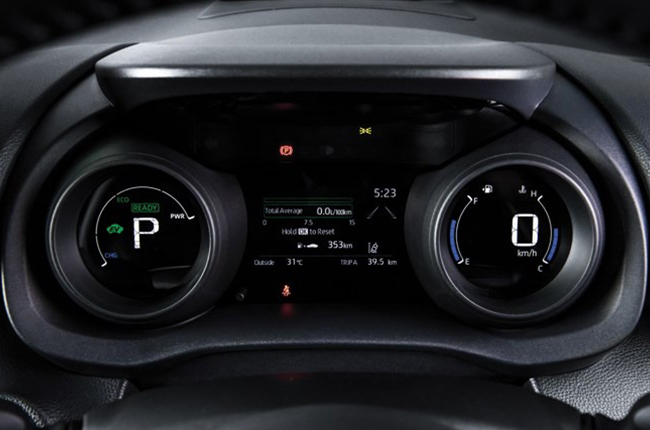 There is no official news yet as to when the Toyota Yaris Cross could make its way into other markets in the ASEAN region such as the Philippines. However, we suspect that it will need to be launched in other countries first within the region before the Japanese brand considers it for the local Philippine market.