Volkswagen Philippines passed the 1st half (H1) of 2017 with a high sales mark of 133% total growth, in comparison from H1 2016. The exclusive local importer of the German automaker sold over 566 units from January to June this year, 323 vehicles more from the same period last year.

This positive H1 result proves that Volkswagen PH is on its tracks in maintaining its position as the 2016 Top European car brand in the Philippines. The 'more than double' improvement is primarily contributed by the brand's 2016 best-selling Jetta sedan, which has sold over 14 million units since its 1st generation. 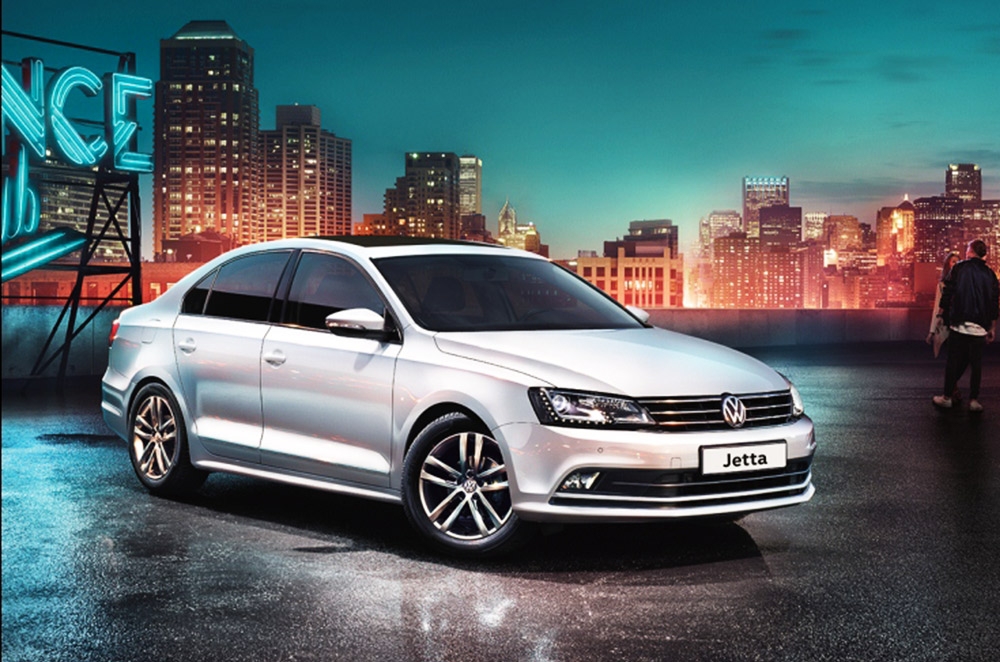 Alongside this, the company also introduced the new Golf GTS wagon, which is also offered in Business Edition+ and Business Edition. With its wagon-style body, the GTS (Grand Touring Wagon) can offer 350 liters more cargo space with seats folded than its hatchback counterpart. For its power, it will carry the same engine that is found under the hood of the Jetta.

Both the new Jetta and Golf GTS are now available at Volkswagen dealerships nationwide. With a price tag of P1.25 million to P1.3 million, the Jetta is still expected to lead the brand's performance in the 2nd half of 2017. The Golf GTS, on the other hand, is priced from P1.35 million to P1.4 million depending on which of the 2 variants.