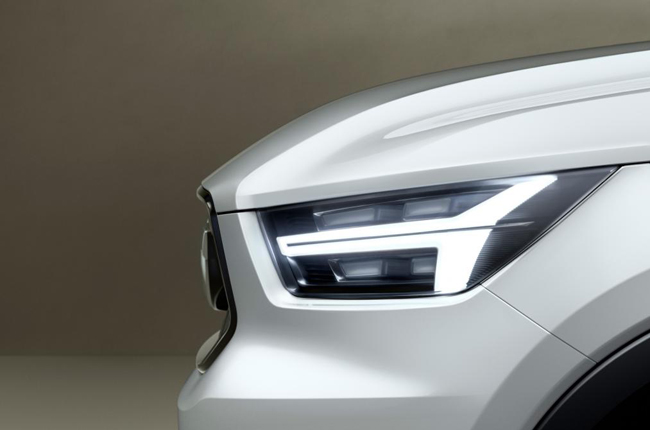 Volvo has released two teaser images of a mysterious model on Snapchat. However, the Swedish automaker remains secretive in handing out details regarding the vehicle. From the looks of it, the model could preview the upcoming V40.

Based on the teaser photos, the exterior styling of the vehicle looks similar with the S90. The photo also suggests that the vehicle in question comes with a large grille, Thor’s Hammer LED headlights, and large air intakes.

In addition, the Snapchat photos have emoticons and phrases such as “Teasing the future of Volvo” and “Not your daddy’s Volvo.” According to American automotive website Car and Driver, the mysterious model will be revealed next week at Volvo’s headquarters in Gothenburg, Sweden. The report also stated that the vehicle will be built on Volvo’s Compact Modular Architecture (CMA), a platform co-developed with the Chinese brand Geely.

For more information about Volvo and its vehicles, visit the AutoDeal Car Guide.