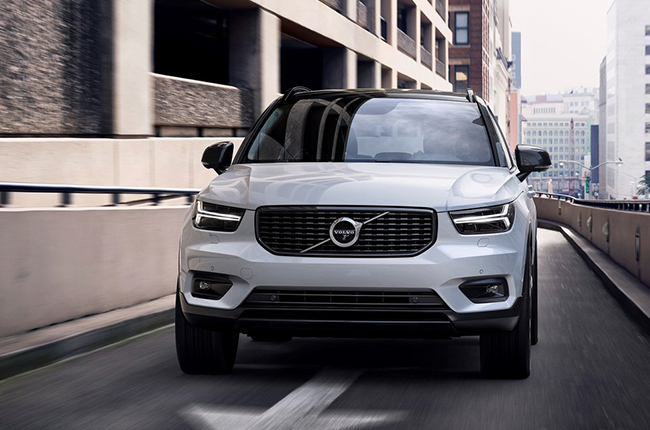 The Japanese jury has given us their pick for 2018-2019 Japan Car of the Year (JCOTY), awarding the second-consecutive victory to the Scandinavian carmaker, Volvo. Ladies and gentlemen, the Volvo XC40 is the best car in the market, according to the Japanese.

The Scandinavian automaker is feeling lucky today as this is the second consecutive time it got one of Japan’s most prestigious awards. Last year, Volvo’s XC60, which is XC40’s larger sibling, was Japan’s Car of the Year and the 2018 World Car of the Year. It overtook other dominating nameplates like the Land Rover Range Rover Velar and Mazda CX-5. Apart from those shiny trophies, the midsize premium SUV was also hailed to as the safest car by the European New Car Assessment Programme (Euro NCAP). 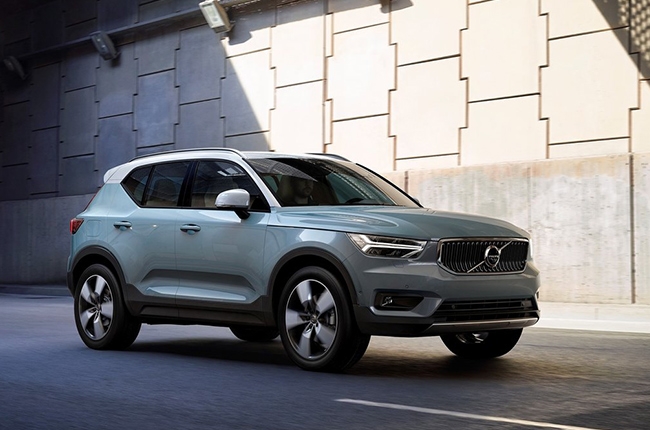 Fast forward to this date, the XC40 stole the throne from its bigger sibling. Launched in September 2017, the Scandinavian premium compact crossover stunned eyes at first sight. We mean, look at it. It’s got the “Thor’s Hammer” daytime running lights highlighting the front fascia. However, aesthetics is just part of the whole selection process. Good thing the XC40 doesn’t just excel on that aspect but it happens to share similar safety features with its bigger brothers XC60 and XC90. No wonder it also snatched the European Car of the Year 2018 award as well.

The competitive safety features found in the XC40 include Volvo’s Pilot Assist System, City Safety, Run-off Road protection and mitigation, Cross Traffic Alert with brake support, as well as a 360-degree camera. Comfort and convenience brought the cabin experience even higher with in-car storage including spaces in the doors, under the seats, and cubby holes for gadgets.

Entertainment, on the other hand, is spearheaded by a nine-inch high-resolution touchscreen display, while natural materials are found all around the cabin. These features gave it an edge to be on top of everything else in the Japanese jury’s eyes. 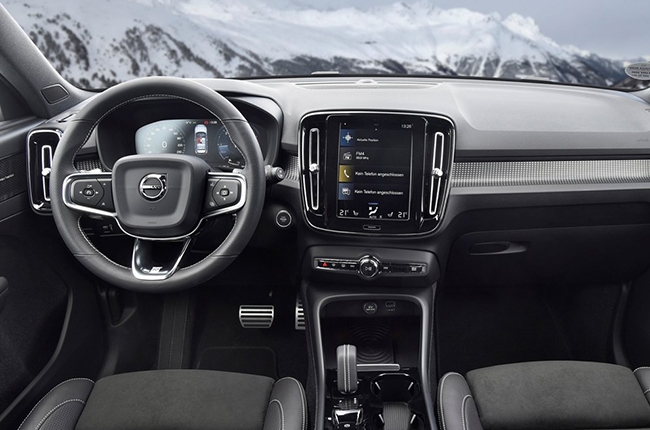